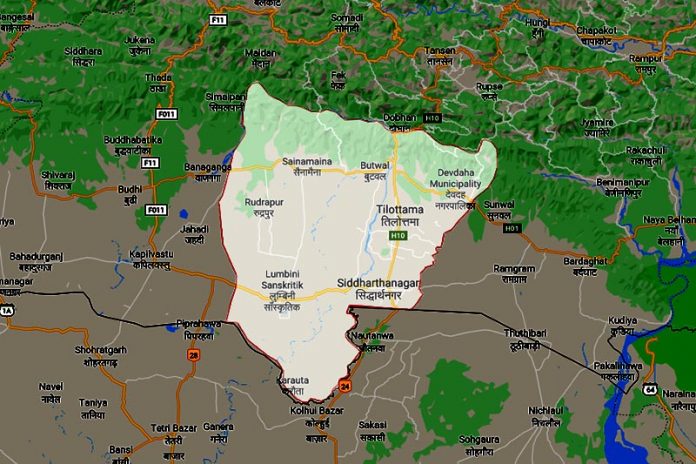 BHAIRAHAWA: As many as five persons were bludgeoned to death in Tilottama Municipality-10 of Rupandehi district on Tuesday.

The deceased — Madhav Musahar, his wife Janaki Musahar, and Poshraj Musahar of Sainamaina Municipality-3 along with Karan Chaudhary and Aashish Chaudhary of Tilottama-2 — worked at Gangadevi cow farm at Mainahawa Kanchi Bazaar belonging to Krishna Pun. As many as six workers were employed at the farm.

According to Deputy Superintendent of Police (DSP) Khadak Bahadur Khatri at Rupandehi District Police Office, four of the workers were found dead on site while one died on the way to the hospital this morning.

It has been learnt that the deceased have multiple wounds in various parts of their bodies. Police also found a Kodalo (pick-axe) at the incident site.

Police have deployed separate teams of personnel to conduct a preliminary onsite investigation, search for the culprit, and to send bodies to the Provincial Hospital, Butwal for postmortem, added DSP Khatri.

A person has been arrested in connection with the case. However, police have yet to disclose the identity of the person. Police have also arrested Jhapendra Sinjali of Surkhet, another worker in the same farm.

Locals here are shocked and in fear after the gruesome murder of five people. 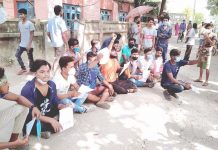 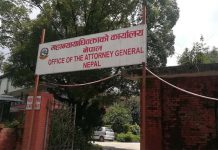