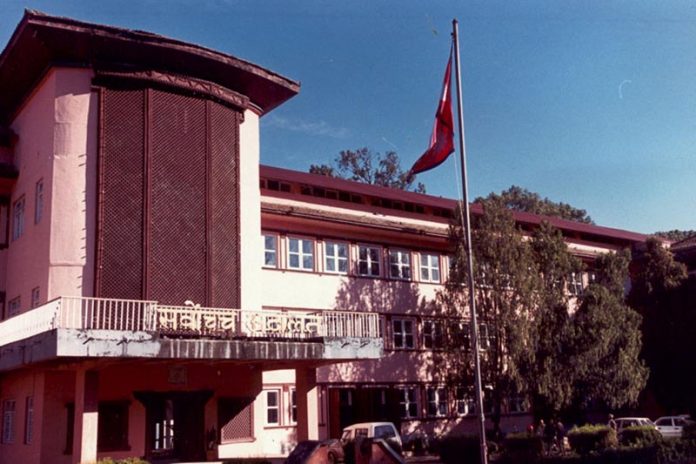 KATHMANDU: The first female justice of Supreme Court Sushila Singh passed away on Friday. She was 81.

Singh, who had been suffering from heart and kidney diseases breathed her last during treatment at Nepal Mediciti Hospital in Lalitpur, Supreme Court’s assistant spokesperson Devendra Dhakal told THT Online.

She had been admitted to the hospital about a couple of weeks ago.

Singh, who served as a justice at the Supreme Court from 2058 BS to 2063 BS, was also the first female senior advocate, Dhakal informed.

It has been learnt that Singh will be cremated at Shova Bhagawati near her residence this afternoon.

Singh is survived by her husband and two sons — one of them living in Germany. 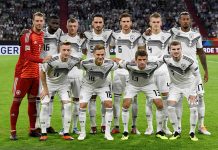 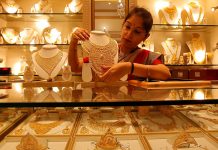 FeNeGoSiDA urges customers not to sell their ornaments 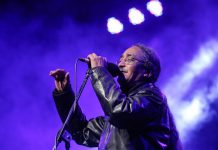 Onion price expected to drop in 2021