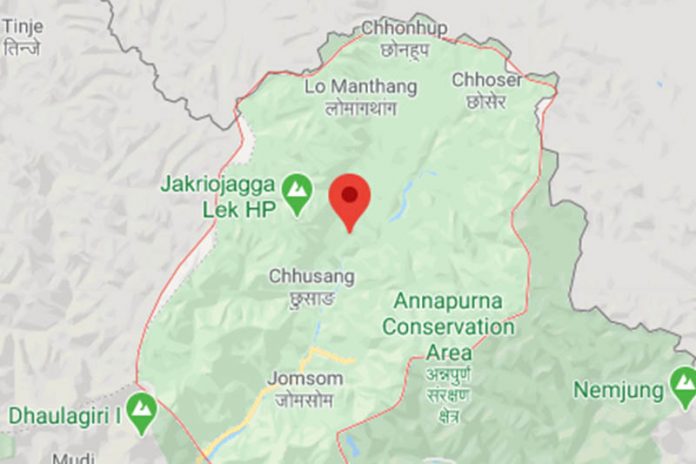 For the first time, COVID-19 infection has been reported in Mustang.

According to Province Health Directorate, the infection was confirmed in an 83-year-old man of Gharapjhong Rural Municipality this evening.

The octogenarian had reached Mustang from Kathmandu on June 13, with a group of 20 people. Of the 20 persons who had had their PCR tests, only he tested positive for the virus. He has been kept in the district hospital.

“We don’t have separate isolation facility in Mustang, so he has been kept in the hospital itself,” said District Administration Office’s information officer Ghanashyam Gautam.

As per the latest data, the number of COVID-19 infections has reached 488 in the province with 108 new cases confirmed today alone. 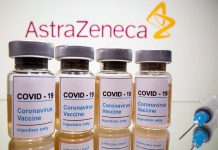 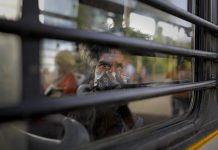