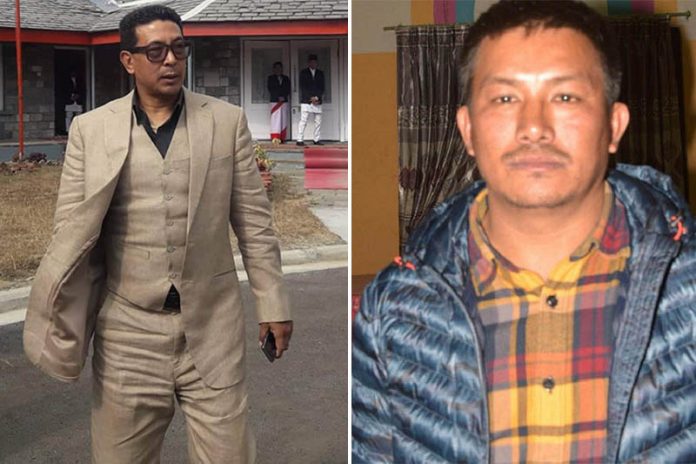 An FIR has been filed against Nepal Communist Party (NCP) Gandaki Provincial Assembly member Rajiv Gurung, aka Deepak Manange when the winter session of the PA is under way.

DPO Kaski spokesperson DSP Raj Kumar KC confirmed that an FIR was filed against the PA member, in which the victim had cited ‘mistreatment’ by PA member Manange over an issue beyond the latter’s jurisdiction.

The FIR has demanded action against the PA member as per the Criminal Code-2017.

Manange had verbally abused and beaten up the ANFA Kaski chair ahead of the inauguration of Chief Minister Cup Football Tournament at Pokhara’s Bhandardhik yesterday.

Before filing FIR with the police today, ANFA Kaski Chair Gurung had informed about the abuse he had faced at the hands of the PA member at a press conference and argued that the situation didn’t escalate as he showed restraint.

“In fact, all ANFA officials are corrupt,” he said, accusing ANFA and its Kaski chief of being involved in indecent activities by misusing the CM’s name.

Speaking at the PA meeting today, NCP parliamentary party chief whip Mayanath Adhikari said,“We have been informed about the incident related to our PA member. We will decide what to do regarding this matter after talking to him,” he said.

Opposition Nepali Congress chief whip Manibhadra Sharma Kandel said that thrashing someone in a public place was inappropriate action. The party meeting would deliberate and decide on the issue, he said.

A version of this article appears in print on January 23, 2020 of The Himalayan Times. 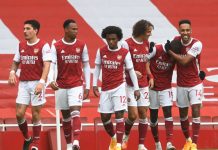 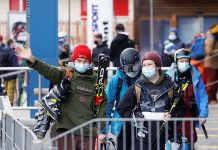