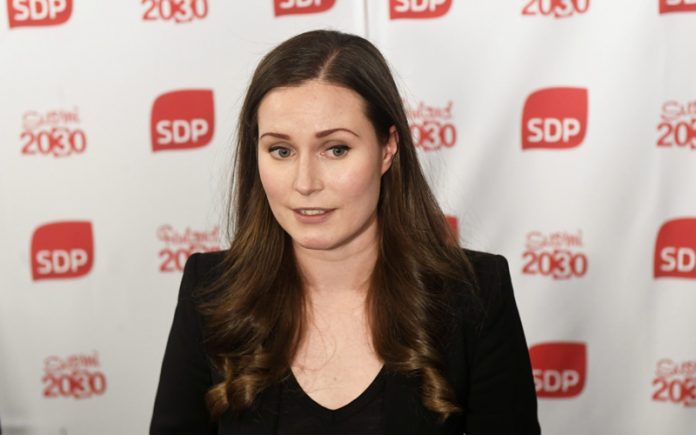 HELSINKI: Finland‘s new prime minister – the world’s youngest premier – will have a finance minister two years her junior in a new women-led coalition cabinet after a political shake-up, party officials said on Monday.

Sanna Marin, 34 from the dominant Social Democrats, was nominated on Sunday. Centre Party chief Katri Kulmuni, 32, will get the finance post when the full new cabinet is announced this week, party members said.

Finland‘s government resigned last week after the Centre Party said it had lost confidence in Social Democrat Prime Minister Antti Rinne over his handling of a postal strike.

The five parties in power – four of them led by women – decided to stay in coalition and continue with the same programmes, but said there would be a reshuffle.

“We want to make the axis between the prime minister and the finance minister work,” Kulmuni said. “That is the foundation for this new generation of collaboration (between the Social Democrats and the Centre Party),” she added.

There was no immediate comment from Marin, the former transport minister.

She has had a swift rise in Finnish politics since becoming head of the city council of her industrial hometown of Tampere at the age of 27.

She will take over in the middle of a wave of strikes, which will halt production at some of Finland‘s largest companies from Monday. The Confederation of Finnish Industries estimates the strikes will cost the companies a combined 500 million euros ($550 million) in lost revenue.

Kulmuni, who previously held the more junior position of Minister of Economic Affairs, replaces Mika Lintila. She took over as the head of the Centre Party from ex-prime minister Juha Sipila in September.

Rinne will remain the Social Democrats leader at least until he chairs the party’s conference in June.

‘Chandragadi airport to be upgraded as per new DPR’ 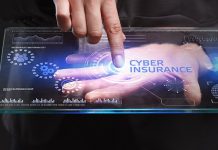 Cyber insurance: The good, the bad and the ugly 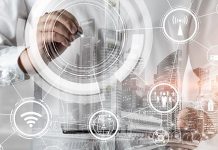 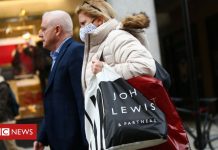 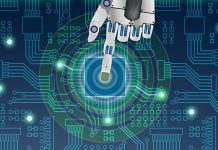