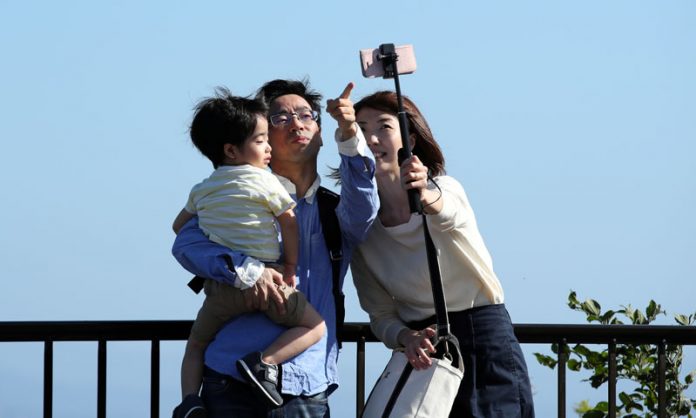 TOKYO: The number of babies born in Japan fell an estimated 5.9% this year to fewer than 900,000 for the first time since the government started compiling data in 1899, the welfare ministry said on Tuesday.

This was the biggest decline in births since 1975, driven by a fewer woman aged 25 to 39, said a ministry official in charge of compiling the data. 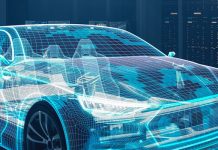 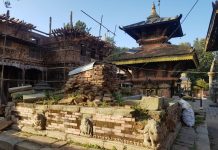 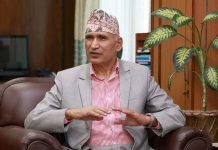 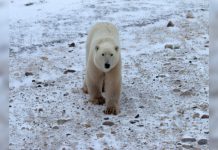