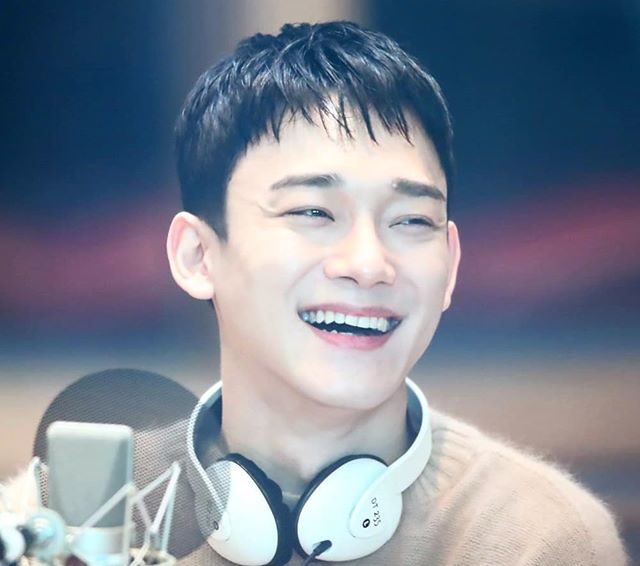 KATHMANDU: Fans (turned anti-fans) do not seem to have any mind to let Chen down easy as they are aiming to raise money for newspaper advertisement to call for the K-pop star’s removal from EXO, one of the most popular K-pop bands.

Some Korean fans of EXO are aiming to raise money in the hopes of putting out a newspaper advertisement to demand Chen’s withdrawal from the group, reports Kpopstarz.

The fans, under the name of EXO-L ACE Alliance, have stated: “We need to contact one of the major media companies to continue trying to oust him from the group. The most influential means is through newspaper advertisements. The advertisement will include a third statement and a brief message of support for his withdrawal. We are aiming to put out the advertisement by the end of June, and we need about 3 million won in additional funds to do so.”

Chen announced on January 13 that he was going to marry his non-celebrity girlfriend who was pregnant with his child.

He had said in a statement, “I have a girlfriend who I want to spend to the rest of my life with.”

This did not go well with the fans as there was a huge outrage against him with many calling for his ouster from the group.

On May 29, his now-wife gave birth to their daughter.

The call to new steps to oust Chen comes after labelmate Max Changmin of TVXQ announced his marriage plans through a handwritten letter. Fans have been widely supportive of Changmin, who announced a year prior that he was dating a non-celebrity girlfriend.

Prior to the newspaper advertisement plan, the EXO-L ACE Alliance had set up bus advertisements in Siheung, Chen’s hometown, calling for his withdrawal.

The alliance’s donation to a youth sex foundation was denied after it was discovered that their purpose was not in line with the organisation’s mission.

Though not all fans support the call for Chen’s removal from EXO. They have chosen to support him as he continues as an EXO member. 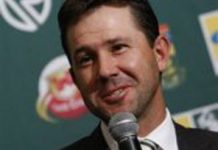 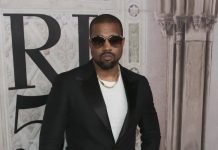