The Court of Justice of the European Union has ruled in favour of French software firm IT Development, which brought a case against its customer, Free Mobile, for copyright infringement.

In June 2015, IT Development brought proceedings against Free Mobile for infringement of the copyright of one of its software package by being under-licensed and creating new forms in the application, something that was prohibited under the licence terms.

It argued that the licensee no longer had any licensed rights because the application was under-licensed and, as such, was infringing its intellectual property (IP) rights.

IT Development argued that Free Mobile did not have the right to make such modifications because the provisions of Article 6 of the licence agreement, entitled “Scope of the licence”, stated, in essence, that the customer expressly undertakes not to reproduce, directly or indirectly, the software package, to decompile and/or carry out retro-engineering operations on it, as well as to modify, correct, adapt, create second works and add, directly or indirectly, to that software.

Robin Fry, legal director at Cerno Professional Services, who has been following the case, said the ruling means that software firms can effectively treat under-licensing as copyright infringement.

Speaking to Computer Weekly following the ruling, he said: “There has always been a debate over whether under-licensing is an infringement of copyright. But I feel under-licensing is a bit like renting a car, which you then give back late. You haven’t stolen the car. It’s a contract between you and the rental firm.”

Fry said that software is usually distributed via a website, so that customers can freely download it. When the software is installed, “you have to pay a software licence fee”, he added.

Software companies can put their customers under a huge amount of pressure to run a software audit. If this audit finds a discrepancy in the number of licences used compared to what was previously agreed, the customers end up having to pay a fine. In the worst case, disputes may end up in a court of law.

While there have not been software licensing disputes in the UK that have gone as far as the US Oracle/Mars case, where Oracle threatened to pull the plug on Mars’ enterprise resource planning (ERP) software, Fry said: “The European court ruling means that a breach of licence terms can be an infringement of copyright. This case ratchets up the pressure. A software licence breach can be equivalent to IP theft.”

According to Fry, although the case was based on French law, it indicates that software providers may increasingly pursue their own licensees for copyright infringement. This, he said, opens up the possibility for much heavier penalties and injunctions, such as switching off usage against users who are under-licensed. 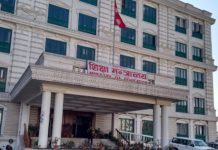 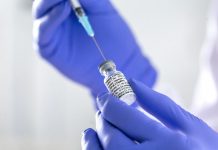 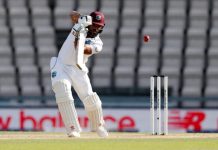 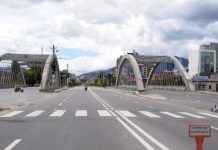