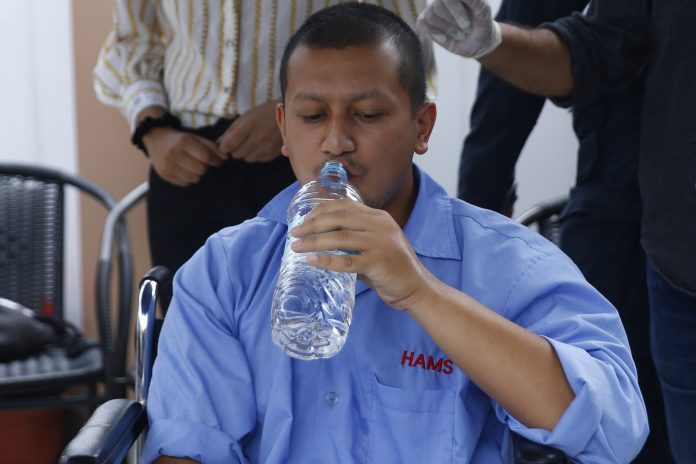 Youth activists Iih and Pukar Bam, who had been staging Satyagraha for the last twelve days, broke their fast on Tuesday in Kathmandu after entering a 12-point agreement with the government. The activists had been staging protests in phases demanding a strong government response to Covid-19 crisis.

Iih and Pukar were rushed to HAMS Hospital in Mandikatar on Thursday as their healths started to deteriorate as days passed by.

The representatives of the campaign also met with Health Minister Bhanubhakta Dhakal, submitting their demands to the ministry.

Later, on the same day, Prime Minister KP Sharma Oli visited Iih and Pukar, took stock of their health and discussed the matter at large with the activists.

In Pictures: Kathmandu, after the end of lockdown 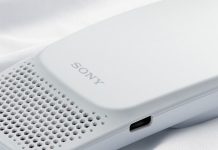 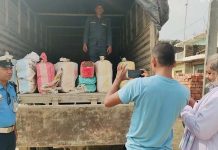 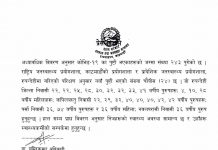