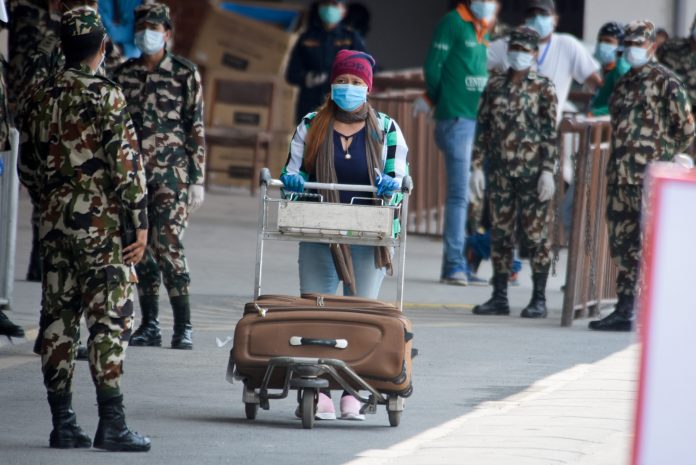 A SalamAir flight repatriated 166 Nepalis from Oman today, according to Tribhuvan International Airport (TIA). The Embassy of Nepal in Oman had coordinated with SalamAir to bring home the Nepali citizens today.

Meanwhile, today’s scheduled flights to Maldives, Malaysia, Saudi Arabia, Cambodia and Singapore were cancelled by the respective airline companies — Nepal Airlines Corporation (NAC) and Himalaya Airlines — due to change in the airfare.

Following widespread criticism of exorbitant airfare for the repatriation flights, the Ministry of Culture, Tourism and Civil Aviation had held a meeting with both the airline companies on Saturday to bring down the ticker price. While NAC had said it would comply with the government proposed airfare, Himalaya Airlines had sought more time and published its airfare today.

According to Himalaya, airfare for flight route Colombo (Sri Lanka)-Male (Maldives)-Kathmandu is $380, while airfare for Bangladesh is $165. Similarly, for Cambodia airfare has been set at $520, for Malaysia it is $372, for Saudi Arabia $465 and for Maldives $480.

Meanwhile airfare for United Arab Emirates is $385 per person.

As per the new revised schedule, Himalaya Airlines is conducting repatriation flight on Kathmandu- Colombo-Male route on June 16. On June 17, it is conducting flights from Bangladesh and on Singapore-Cambodia-Kathmandu route.

to lift state of emergency for all of Japan today 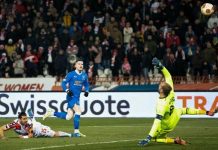 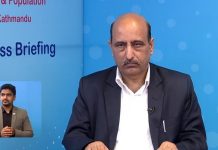 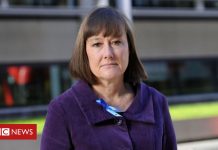