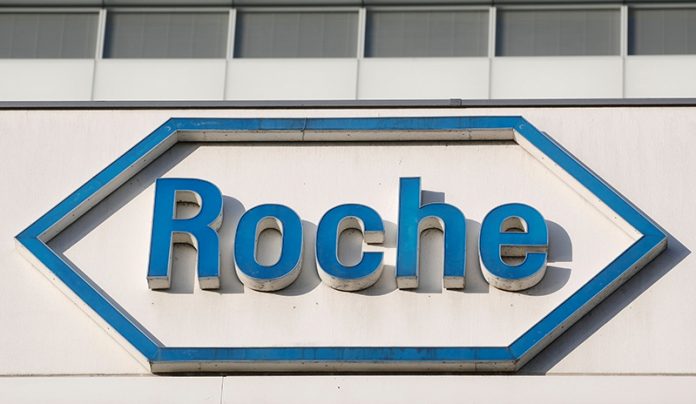 Swiss drugmaker Roche Holding AG said on Wednesday it was in talks with the UK government to roll out its coronavirus antibody test kits in the country after Public Health England (PHE) found them reliable.

PHE, which conducted an independent evaluation of Roche’s antibody test last week, said it found Roche’s assay has a specificity of 100%.

“This is a very positive development because such a highly specific anti-body test is a very reliable marker of past infection,” UK‘s coronavirus testing programme coordinator John Newton said.

“This in turn may indicate some immunity to future infection although the extent to which the presence of anti-bodies indicates immunity remains unclear,” Newton added.

The findings from government’s public health agency comes as England began easing its coronavirus lockdown, with people in manufacturing and certain other sectors being asked to return to work if they could not work from home.

FILE – The logo of Swiss drugmaker Roche at its headquarters in Basel, Switzerland, January 30, 2020. Photo: Reuters

The Telegraph, which first reported the findings, stated that the government is in negotiations with Roche to buy millions of kits.

UK‘s Department of Health and Social Care was not immediately available for a Reuters request for comment.

Health Secretary Matt Hancock had earlier said the government was in discussions with the Swiss drugmaker over antibody testing.

Earlier this month, Roche’s antibody test won emergency approval from the U.S. Food and Drug Administration. Unlike tests to diagnose diseases, antibody tests show who has been infected and recovered.

As of Wednesday, UK recorded 33,186 deaths from COVID-19, the country worst-hit by the respiratory disease in Europe. 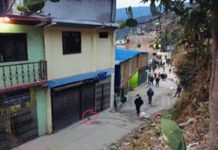 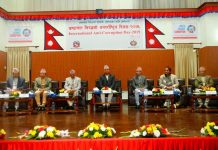 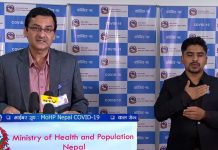