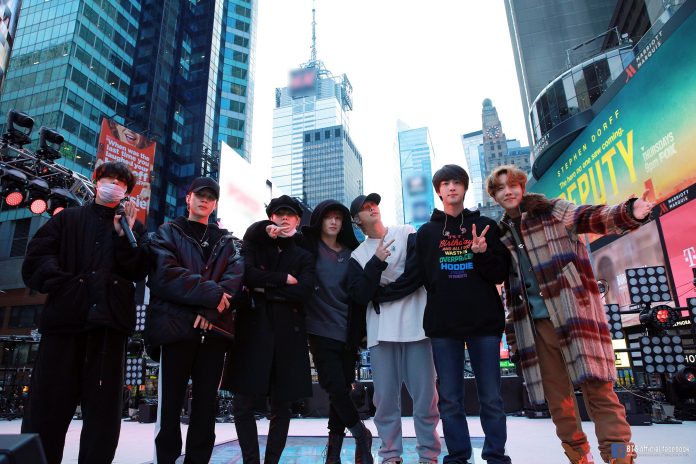 KATHMANDU: A drama based on K-pop sensation BTS has begun initial work.

Media outlets report that BTS’s label Big Hit Entertainment has begun casting for the drama based on BTS Universe titled ‘Blue Sky’ ahead of filming and production later this year.

According to Soompi, on June 17, Ilgan Sports reported that Chorokbaem Media had begun to take their first steps in producing the drama by holding auditions for the leading and supporting actors, and having meetings with the director.

It also quoted Hankook Ilbo as reporting the drama will be casting rookie actors for all seven leads.

The drama is to be helmed by producing director (PD) Kim Jae Hong, who has worked on Cruel Palace – War of Flowers, Your Neighbour’s Wife, Yoo Na’s Secret, and My Love Eun Dong, while the drama will be written by scriptwriter Kim Soo Jin, who has worked on Radiant, Old Miss Diary, I Live in Cheongdamdong and Awl.

It is also reported the drama has been carried out in top secrecy with only a portion of the script being revealed to actors at the audition. The filming is reportedly scheduled to begin in September, with plans to broadcast next year through over-the-top (OTT) streaming services.

Soompi also quoted a from Chorokbaem Media as stating, “It is true we’re in the process of conducting auditions for leading and supporting actors and carrying out director meetings. However, plans for the next steps have not been decided yet.”

Chorokbaem Media has worked on the hit dramas namely Memories of the Alhambra, Familiar Wife, and My Ahjussi.

Blue Sky is a fictionalised drama inspired by the lives of BTS members, beginning with their school days and depicting each of the boy’s journeys as they form a team, debut, and become musicians. While the overall story will encompass the story of BTS, the characters’ names will be changed so that viewers will have to try and guess which characters are actually based on which BTS members. 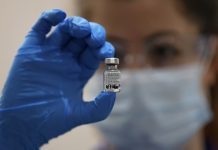 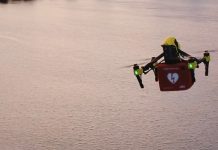 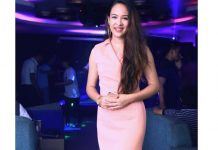