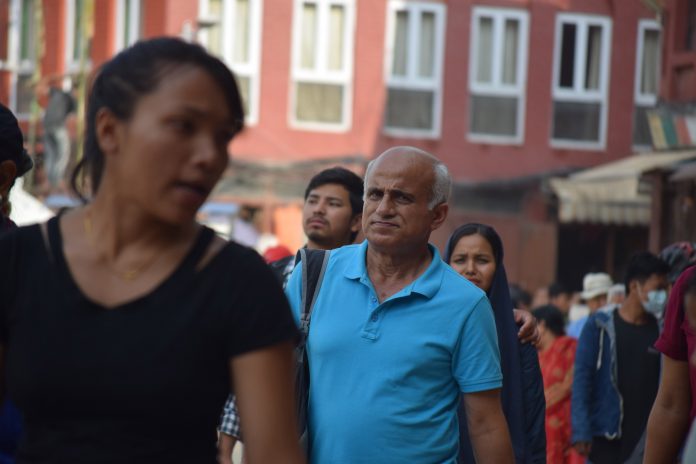 KATHMANDU: Dr Govinda KC is going to begin another hunger strike in Darchula of far-west Nepal in response to the government’s indifference to education, health, and employment of people in the border areas.

According to Dr Suman Acharya, aide to the senior orthopaedic surgeon, Dr KC will start a two-day hunger strike from June 2 to bring to light the plight of people in border areas and urge the government to stop the gimmick of nationalism during this time of crisis.

In this time of trial, the government has been embroiled in corruption, politics and saving the office instead of working for the benefit of the people, reads the proclamation by Dr KC.

The senior doctor further claimed that citizens in remote areas of the country are suffering from the fear of contracting coronavirus infection and to add to that is the ever-increasing lockdown, which has left very little to none livelihood alternatives. Due to the government’s disregard, it has not centred its attention towards the increasing poverty, unemployment and hunger among its citizens.

With the Indian encroachment of the Nepali territories in Lipulekh, Limpiadhura and Kalapani regions, the nationalism is in its peak in the country, however, all the slogans of nationalism are being spoken in the capital and other cities without a deep understanding of the plight of the people actually living in those areas. The people in the borders have been struggling to live their lives due to the disregard of the government.

The doctor demands to bring the discussions of nationalism that have gone astray to the right path and to emphasise on initiation of due process for bringing back the encroached territories. Likewise, he demands the upliftment of people’s lives in border areas by providing proper transportation and livelihood facilities, in addition to education and health, to kickstart the process of bringing back the encroached Nepali territories.

The strike is also to demand the fulfilment of all other demands made so far and appointment of dean and other staffers in the Institute of Medicine based on their seniority. 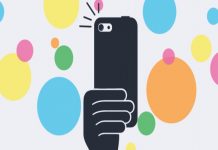 Nepal Tourism Board Launches ‘Nepal from Your Window’ 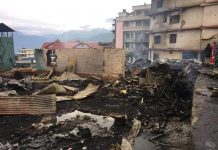 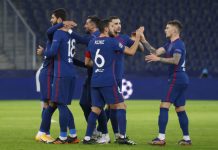