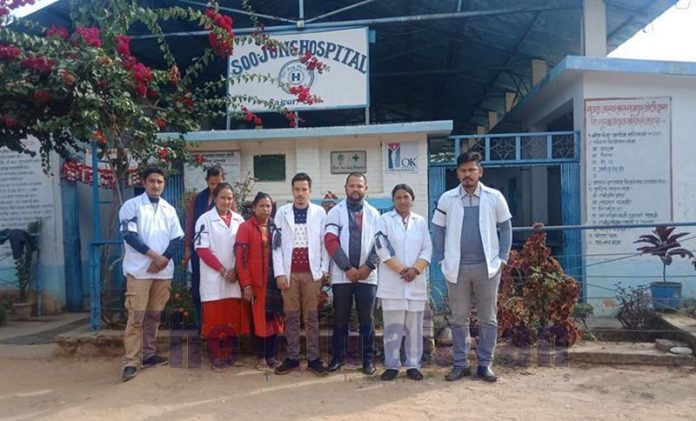 Health workers of Doti have started an agitation demanding the release of Hiradatta Bhatta, in-charge of Ghanteswor Health Post. Bhatta was arrested for his alleged negligence leading to the death of a baby after he was immunised.

Five-month-old Prabin Malla had died after he was immunised at Ghanteswor Health Post of Jorayal Rural Municipality-1 last Tuesday. Family members of the deceased registered an FIR with the police leading to Bhatta’s arrest.

Health workers have protested wearing black arm bands seeking Bhatta’s release. They announced they would shut the immunisation service tomorrow and close down all health services except emergency from December 17.

Health Workers’ Union Doti Secretary Harish Shah said his union was ready to help probe the incident. Shah said they were forced to launch an agitation as Bhatta was nabbed without any investigation.

Agitating health workers have submitted a memorandum to Home Secretary through Doti Chief District Officer. The baby was immunised with fipv and DPT penta.

In-charge Bhatta said that an investigation should be initiated to find out whether or not the immunisation was behind the baby’s death. The victim’s family, however, claimed that the baby, who slept with his mother on Tuesday night, died due to negligence during immunisation. 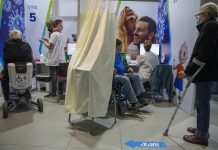 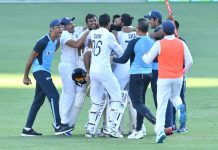 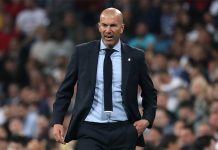 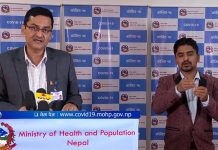