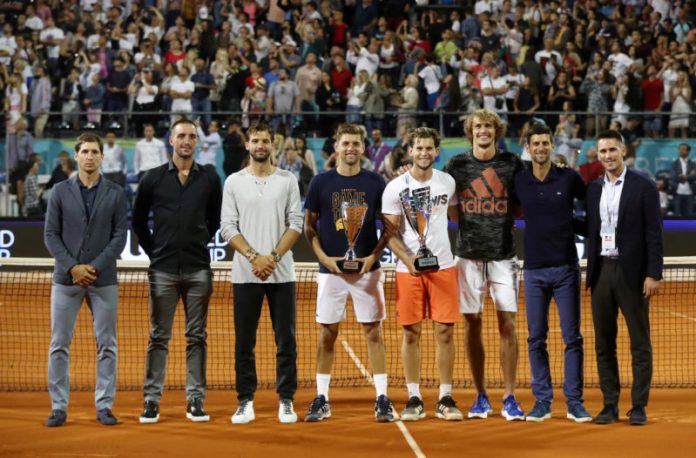 LONDON: World number one Novak Djokovic should put his hand up and accept responsibility after Grigor Dimitrov and Borna Coric tested positive for COVID-19 while participating in his Adria Tour exhibition tournament, Briton Dan Evans said on Monday.

The tournament, which also had top names such as Dominic Thiem and Alexander Zverev, was held in Belgrade and Zadar and the players were also pictured playing basketball and dancing together without following social distancing protocols.

“I don’t think he should be having a players’ party and dancing all over each other,” Evans told reporters ahead of Jamie Murray’s behind-closed-doors ‘Battle of the Brits’ tournament that begins on Tuesday.

“Two very good tennis players have tested positive. He should feel some responsibility in his event and how it’s transpired, really.

“It’s very unfortunate that Grigor has it and Coric has it but you strip it back, is it a surprise? I think that’s the question we should all ask.”

Djokovic‘s own coronavirus test results will be announced on Tuesday, after which he will address the public, Serbian media reported on Monday quoting his PR team.

The ATP and WTA Tours, which were suspended in March due to the pandemic, are set to resume in August with the US Open and French Open beginning on Aug. 31 and Sept. 27, respectively.

“I think we could definitely learn from that and hopefully that event doesn’t take away from the US Open,” Evans added of the Adria Tour exhibition tournament.

“I hope there’s no second guessing on the US Open now because of some unfortunate events.”

Murray said the spotlight will now be on the tournament in London but that they were taking all precautions to ensure nobody contracts the virus.

“All the guys got tested this morning, that was mandatory for everyone competing in the event,” Murray said.

“If someone is to fall ill during the week then they will obviously drop out, but then everyone will be basically getting tested daily from that point on to the end of the tournament.”

Gavaskar intrigued by extent of Rohit injury before Australia tour 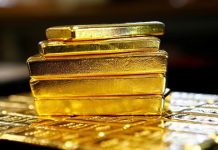 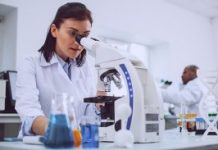 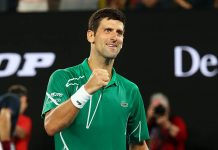 Djokovic embracing the pressure as he extends winning streak 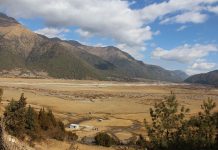