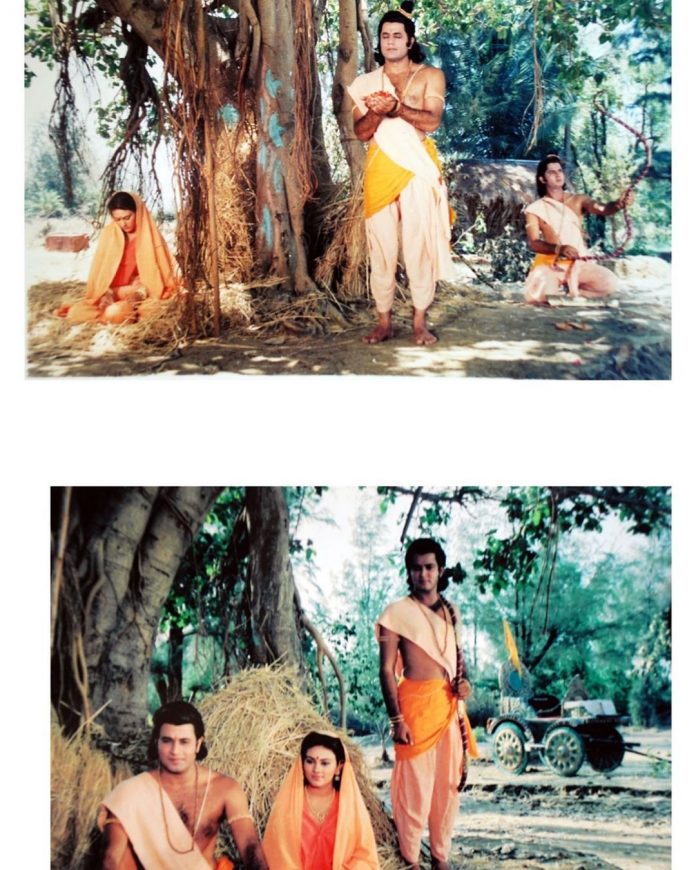 KATHMANDU: The cast of Ramayana — a popular mythological TV serial of India originally aired in 80s and 90s — once shot an entire scene with a fat snake right above their heads. Dipika Chikhlia, who essayed the role of Sita in the serial, shared two pictures from the set of show while informing about the snake incident on her Instagram.

Three characters — Ram, Sita and Laxman — are seen under a huge tree, in the photographs.

And Chikhlia captioned the photos as: “There is a story behind this scene ….so I shared …we were busy with the shoot, learning lines and so on…the day was as normal as could be, after the scene got over our cameraman Ajit naik (cinematography) came to tell us please vacate the place and don’t stand underneath the tree and we were wondering all the three actors as to what was the hurry and why so abrupt …he asked all the technicians also to clear the field ..sagar Saab was also wondering what happened …and then he pointed out to a huge fat snake on the tree and what followed after that was we all RAN for our life sooo many memories ….”

The actor has been taking her fans behind behind-the-scenes on Ramayana sets through her Instagram posts. 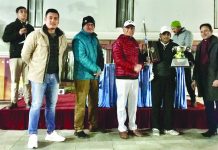 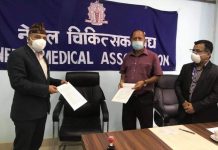 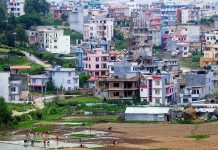 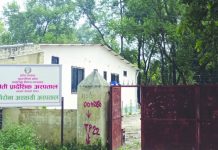