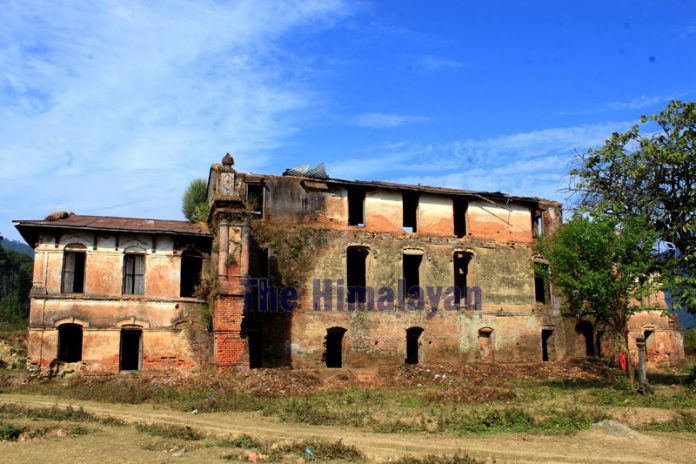 DHANGADHI: Locals of Khairala have demanded for the reconstruction of historical Garvaa Durbar of Khairala, Chure Rural Municipality-4, Kailali, which has been left neglected for two decades.

One of the locals, Prem Bahadur Gurung, urges that the durbar should be reconstructed completely as the structure is dilapidated and is beyond repair and renovation. He also claimed that the reconstruction will increase tourists inflow in the area.

Locals believe that the Department of Archeology should undertake the responsibility of reconstructing the ancient durbar built in 1984 Bikram Sambat (1927 AD) by the then Rana ruler Khadak Bahadur Shumsher. The foundation-stone of the durbar was laid on 1979 BS (1922 AD) and had taken five years to construct.

Sudur-paschim provincial government had allocated a budget of Rs 5,000,000 for the renovation activities in the current fiscal year. However, no activities have yet been done. The budget allocated last year for the same purpose was unused and was frozen.

Food bank for poor in Tanahun

China says it did not detain Indian soldiers in clash 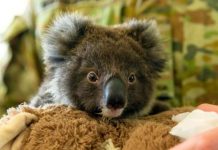 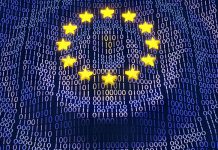 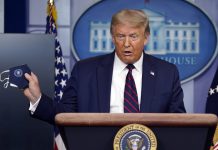 With no new law to curb drug costs, Trump tries own... 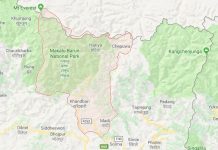