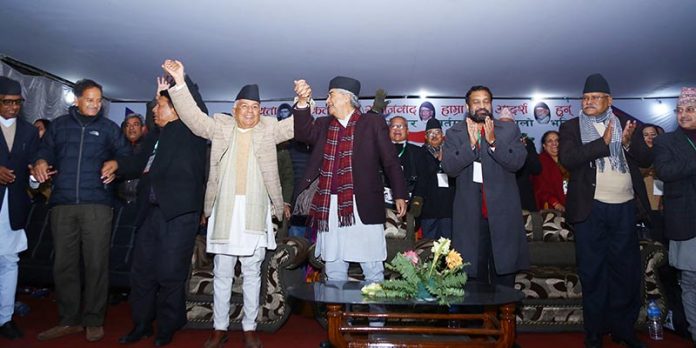 Nepali Congress President Sher Bahadur Deuba, accompanied by Vice-president Bimalendra Nidhi today reached out to senior party leader Ramchandra Paudel in a bid to convince him that increasing the party’s departments and making appointments in them was more urgent than finalising the calendar of events for the party’s next national convention, but  Paudel refused to budge on his stance.

The tenure of the current NC leadership ends in March next year.

Paudel told Deuba a taskforce led by Prakash Man Singh would finalise the number of departments and this taskforce would work at its own pace. “I have hinted that I will not tolerate his unilateral actions,” Paudel said and added it was urgent to prepare calendar of events for the national convention as it could take one-and-a-half years to conduct the national convention as per the new statute of the party. “I had prepared a tentative calendar of events in February, but Deuba did not accept it,” he added.

Paudel said Deuba had assured that he would bring the calendar of events before mid-November, but he did not do so even by mid-December. “This shows Deuba is buying time.” Paudel warned Deuba that if the national convention was pushed further, the party would find itself in crisis. He said Deuba’s action was not transparent and aimed at appeasing loyalists.

NC Vice-president Nidhi said Deuba sought Paudel’s help to form the party’s departments and sister wings, particularly Nepal Students Union and Tarun Dal. According to Nidhi, Deuba told Paudel he was committed to preparing the calendar for national convention once the interim structures of the party were prepared for all levels.

Later in the evening, Nidhi held talks with Paudel faction. It was also attended by Paudel faction members Dilendra Prasad Badu and Hriday Ram Thani. Badu said his faction told Nidhi that if the calendar was not discussed, his faction would continue to boycott the CWC meetings.

Sources said Deuba would consult other party leaders before deciding on the Paudel faction’s demand. The Paudel camp is also against Deuba’s proposal to increase the number of party departments to 41 from the existing 28. 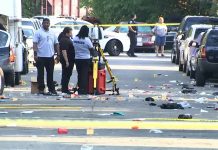 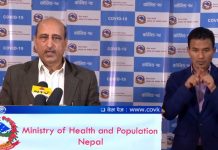 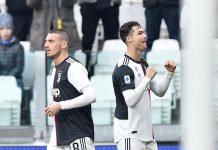 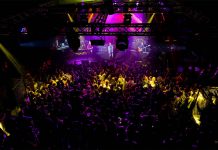