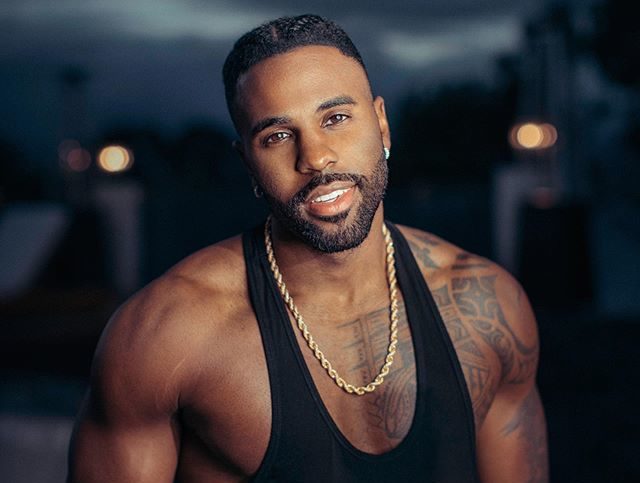 LOS ANGELES: After losing his front teeth while attempting a TikTok challenge, singer Jason Derulo, known for belting out hits like Wiggle and Talk Dirty, gave a superhero twist to entertain fans on the short-form content platform.

Derulo took up the ‘Wipe It Down’ challenge, in which users spray and wipe down a mirror which then reflects different character personalities, reports dailymail.co.uk.

“With great power comes great responsibility,” Derulo wrote while sharing the 30-second clip on his Instagram.

At the start of the video, Derulo shows off his chiselled abs while shirtless. He has a gold chain dangling from his neck as he wipes down the floor-to-ceiling mirror in his washroom. He flinches after being bitten by a spider, and seconds later, he appears as superhero Spider-Man. After showing off a few dance moves, Spider-Man shoots his web into the air and then disappears.

Derulo has been open about his love for Internet challenges.
Recently, he did the eat corn-on-the-cob challenge while it was attached to an electric drill. He shared the video on TikTok.

In the beginning of the clip, Derulo is heard saying: “Hey, have y’all seen this? I’ve always wanted to try it. Life hack!”

The stunt takes a bad turn when Derulo switches the power drill on, to rotate the corn in speed. Suddenly, the pop-singer is heard shouting out in pain and later reveals his broken front teeth.

Link to the video: https://www.instagram.com/p/CAi1qI2Fzlv/ 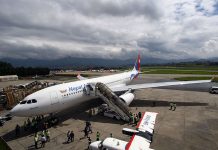 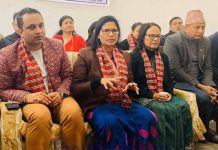 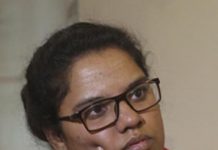 Sold to China as a bride, she came home on brink... 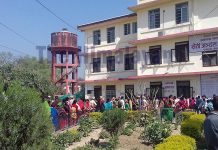 More than 60 survivors pulled from collapsed building in India