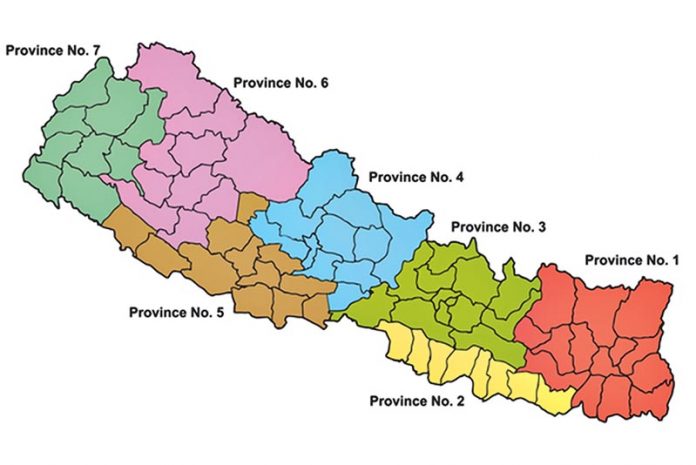 The deliberation that went for sometime on various topics of the Office of the Chief Minister and Council of Ministers and Ministry of Physical Infrastructure in the Provincial Assembly of Province 1 concluded today.

PA assembly members taking part in the deliberations expressed satisfaction with the budget allocated for the MoPI as this ministry would undertake and oversee the development projects and construction of physical infrastructures in the province.

Pressing for a concrete plan and programmes for poverty alleviation in the province, they said people’s settlement programme should be expedited. They also spoke of the need for the MoPI to be vigilant to prevent irregularities in irrigation and drinking water projects.

Members taking part in the deliberation were Khinu Lama Limbu, Basanta Devi Yadav, Himal Karki and Bal Bahadur Samsuhang, among others who had also voiced their concerns about any programmes and policies that were cut due to the impact of COVID-19 pandemic.

The Provincial Assembly members opined that it was imperative to hold deliberations on projects that were launched without bringing it to their knowledge. 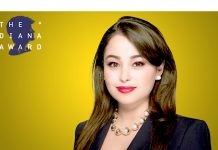 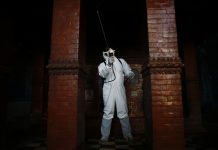 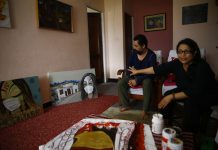 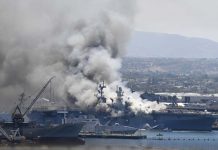 21 injured in fire aboard ship at Naval Base San Diego