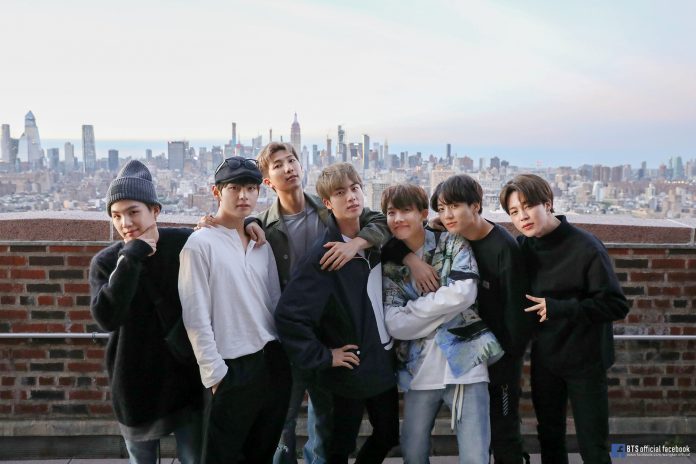 KATHMANDU: BTS were part of a star-studded ceremony ‘Dear Class Of 2020’ hosted by YouTube on June 7 to celebrate the graduating class of 2020 that had the likes of Beyonce, Lady Gaga as well as former US president Barack Obama and his wife, Michelle, delivering messages.

One of the most awaited speeches theirs while they also presented powerful performances of some of their greatest hits.

“To be really, really frank, we still feel very unsure and unsettled as we speak,” the BTS leader said in English. “Some say we have achieved so many things, but we are no different from others in their 20s, our graduation caps still pressed to our heads and awkwardly peering into the face of reality.”

Jungkook advised the graduates to never stop learning. “All I’ve done is continue on but even today I continue to learn new things. So, here I stand today with my members, with faith in myself, my members and the world. And I hope you also will do the same for yourself and move forward.”

Jin urged the new graduates not to rush: “What held me together … was a promise I made to myself to take it slow. It became a habit of mine to take some time for myself. If any of you feels lost, in the face of doubt or uncertainty, or the pressure of starting anew, don’t rush.”

Suga gave hope amidst the difficult present. “Please don’t be afraid, don’t worry yourself… Get your hands on the changes you can make, because your possibilities are limitless. After all, I also had no idea I would become BTS either.”

Jimin echoed: “Remember there is a person here in Korea, in the city of Seoul, who understands you. We are all in different parts of the world, in different environments and circumstances.

But in this moment I hope we can all give each other a warm pat on the back and say: ‘It’s okay’.”

J-Hope shared how important it is to trust one’s self: “At times I feel as though I’ve reached a dead-end … At these times, I think, ‘Just this once’ and I pick myself back up. I decide to trust myself. The next attempt might not be perfect but the second is better than the first and the third is even better. You are the leader of your own life. Chant it over and over again.”

V shared his story of becoming a top star. “I wasn’t born with the talents of singing and dancing.

But I developed a joy and passion for singing and dancing. This joy motivated my persistent efforts and has led me to where I stand today.”

He ended his speech by clapping in sign language, which earned him much praise on social media for his sensitivity.

The band performed a rendition of their smash hits — Boy with Luv, Spring Day, Mikrokosmos.

‘Need to tackle fear and uncertainty’

K-pop girl group BLACKPINK release much anticipated How You Like That... 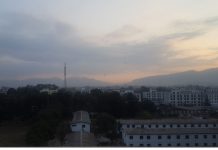 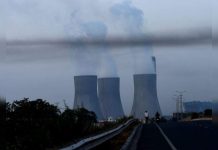 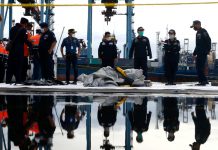 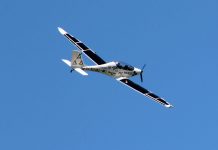