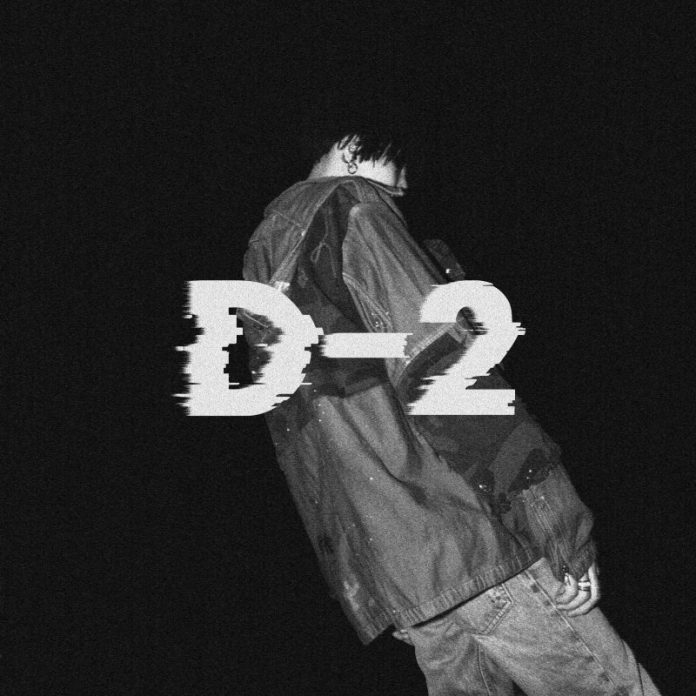 KATHMANDU: The wait is almost over. K-pop group BTS’s Suga is making a comeback as Agust D. And it was revealed after the surprise release of D-2 mixtape on August 22.

Fronted by ‘Daechwita’, the collection crowns Suga as a king triumphant who has gone from nothing to the top of the global music game.

Accompanied by a video that fittingly sees Suga ascend to the highest heights as a king of Korea, the 10-song mixtape spends its length sharing the artiste’s viewpoint on his current place and perception of the world, writes billboard.com.

In the epic MV, you can see Suga going back into the past as he transforms from a commoner to a king. And Daechwita  is named after a genre of traditional Korean military music that includes wind and percussion instruments, and it’s the title song of the rapper’s latest mixtape, as per allkpop.com.

Ahead of the release of D-2, Suga had told Billboard that it is fun to revive his Agust D persona since his first mixtape in 2016. “I hope everyone enjoys the documentation of myself from 2016 onwards,” he said in the interview.

The artiste found time to work on his music in self-quarantine and was able to compile 10 full tracks for the mixtape. “I’ve tried a lot of things, and hope they (audience) will enjoy it,” he said while replying another question of the interview.

While comparing his new creation with his previous mixtape, he stated, “My previous mixtape focused more on being better at rap, better at making music, sound, mix, master and so forth. I’ve worked on a lot more projects since then and didn’t really try to become perfect. Perfection is an elusive term. I simply just did my best.”

BTS’s fans ARMY had been anticipating a new mixtape from the talented rapper and producer for a while now. And each day this week, Big Hit Entertainment had been posting countdown teasers that began to get clearer as the days went by, but there was still some uncertainty about which BTS member was featured in the image.

Fans assumed that there’s would be one more day for Big Hit Entertainment’s countdown, but early on May 22, ARMY noticed that Agust D’s Apple Music profile photo had been changed to an image of Suga that matches the figure in the teaser photos, further pointing to the evidence that Agust D was making a comeback.

Addressing this promotion tactics, he said during the interview: “I like surprises, so I came up with the release promotion myself. I didn’t want to release it on D-DAY, and also wasn’t satisfied with just Agust D 2. So I wanted to release it on D-2 to surprise the people who were waiting for it to drop on D-DAY.”

Here’s a link to the MV

France’s coronavirus death toll close to 26,000, lockdown to be lifted

Google ties more work tools into Gmail, aiming to get ahead... 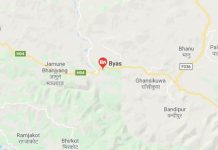 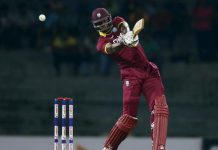 Hyderabad replace injured Marsh with Holder for rest of IPL 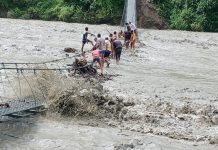 Around a dozen bridges at risk of collapsing as rivers swell...