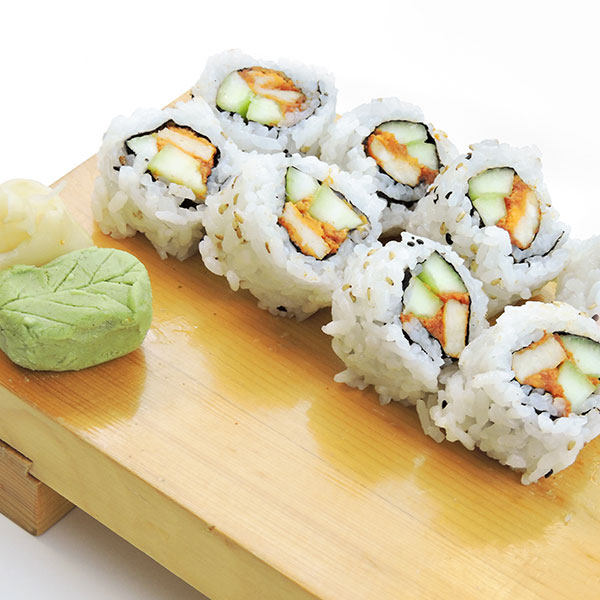 The key to great sushi is not just the seafood or vegetables, but the rice.

At a time when sushi has grown in popularity in the U.S., sushi chefs in Connecticut will soon benefit from more consistent sushi rice food-safety regulations.

“An Act Concerning Sushi Rice” allows “the acidification of sushi rice to be used as an alternative to temperature control in restaurants and catering establishments.” It goes into effect Oct. 1.

The legislation was championed by Cynthia LaBelle-Tun, president and co-owner of Edo Sushi Express in Watertown, Connecticut, a sushi supplier that serves customers throughout New England through Sodexo and Compass Group. Edo’s customers include Yale University, University of Connecticut, St. Francis Hospital in Hartford and New York retailers Dean & DeLuca, and Garden of Eden.

Edo Sushi Express produces half a ton of sushi rice annually that it ships to each onsite chef.

Over the past few years, chefs repeatedly reported problems with health inspectors in Connecticut. Food-safety regulations concerning rice production in the state were confusing and erratically enforced depending upon individual health inspectors, said LaBelle-Tun.

In one case, she explained, a health inspector insisted that a chef roll sushi at 155 degrees and the chef scalded his hands meeting that demand. Another health inspector demanded that sushi rice be at 55 degrees when rolling sushi, making it impossible for the sushi chef to mold the rice as required for making sushi, said Labelle-Tun.

“The main idea behind the law is to gain consistency for sushi chefs,” said LaBelle-Tun. “Each inspector has a different idea about what makes sushi rice safe.”

Sushi rice is rice steamed with water and Kombu seaweed until it reaches the appropriate consistency, and a specific recipe is always followed. After the rice is steamed, rice vinegar, sugar, and salt are mixed into the rice before it cools. The pH of the rice must be 4.1 or below and bacteria is unable to grow this acidity and pH level, said Labelle-Tun.

Last fall Labelle-Tun reached out to Connecticut Sen. Rob Kane and Rep. Eric Berthel for help, and “An Act Concerning Sushi Rice” was the result.

Kane has owned a small retail mobile electronics business for two decades and was sympathetic to Edo Sushi Express’s plight, as well as the more than 150 other sushi chefs in Connecticut.

“If [the issue] affects a small business in my district, I have to help them out,” said Kane. “This is an issue for a wide spectrum of different caterers and the inconsistencies in [the health department’s] approach on different regulations. They’d get different answers in each town they went into and that puts a strain on business.”

The Public Health Department has until 2016 to study the new sushi rice regulations and implement changes. Labelle-Tun anticipates there could be more bumps down the road as the department is under-funded and training on new regulations such as this may not happen.

“I’ll either laugh or cry” at the first health inspector who challenges the legislation, added Labelle-Tun.

The lesson she wants to share with other small businesses that may be facing similar hurdles is to reach out to local legislators and create change.

“It’s important to understand how powerful the law is, and that you can change it. If [a law] is not fair, you need to speak up,” said Labelle-Tun.

About 33pc recovered from Covid-19 in Sudurpaschim province 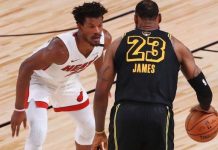 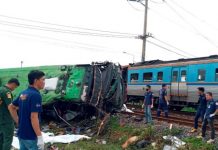 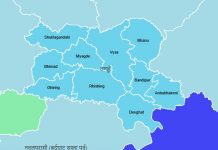 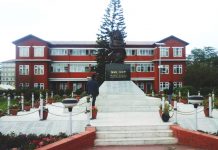 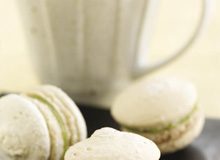