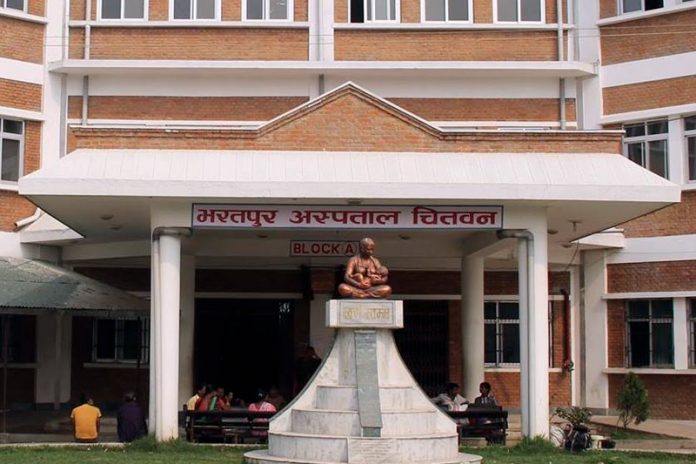 A 63-year-old woman receiving treatment for novel coronavirus at Bharatpur Hospital was discharged after she recovered from the illness today.

A resident of Rapti Municipality, the woman was discharged from hospital after she tested negative for the virus. She returned home with her son in an ambulance. The son, aged 27, had recovered earlier but had stayed to fend for his mother at the hospital.

According to medical Superintendent Dr Shreeram Tiwari of Bharatpur Hospital, the condition of both mother and son is normal, but they will have to stay in home quarantine for the next two weeks.

Rapti Municipality Mayor Prabha Baral had come to receive the patient. Both mother and son had tested positive for the virus on April 16.

Their swab samples had tested positive at the National Public Health Laboratory, Teku, the next day. After confirmation of the virus, they were admitted to the hospital for treatment.

Both mother and son had come to Nepal from the United Kingdom on March 16. They had reached Chitwan on March 18. 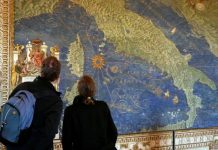 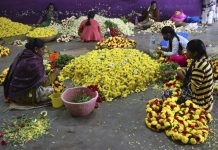 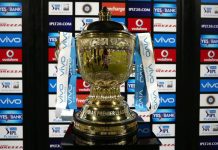 Indian board seeks government nod to host IPL in UAE 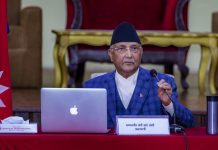