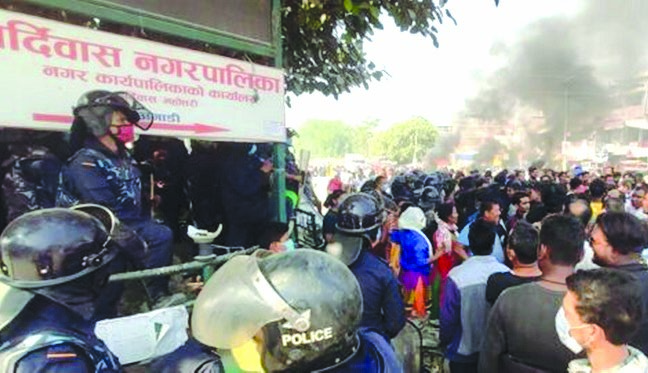 Two policemen, who were accused of opening fire in Bardibas of Mahottari have been called to the district police office in Jaleshwor for interrogation.

Police had fired dozens of tear gas shells and bullets to control a demonstration of angry locals who were protesting against the rape and murder of a minor girl.

One person had died in police firing.

According to SP Tika KC at Mahottari District Police Office, Sub-inspector Birendra Singh and head Constable Fulgen Mandal have been called to Jaleshwor for interrogation over the incident.

“The policemen were called, not recalled, to learn about the nature of the incident and the situation that led to the firing,” said KC, while talking to THT. He further urged everyone to wait for the report of the probe committee set up by the Ministry of Home Affairs to investigate the incident.

On November 22, police had opened fire at a demonstration launched by angry locals over the rape and murder of six-year-old girl Gulab Sah Khatun of Bardibas Municipality by Arun Kumar Sah of Gaushala Municipality.

Local Sanjaya Neupane, aka Buddhiraj, died in the firing. Two others were injured.

Meanwhile, the ministry-level probe committee formed to investigate the death and submit a report has started its work from today. The home ministry-formed team is headed by Under-secretary Rudra Pandit.

“We will soon complete our investigation and submit a report,” said a member of the committee. 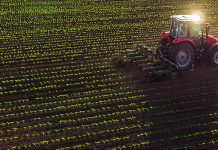 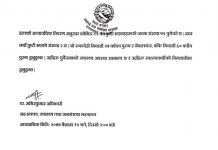 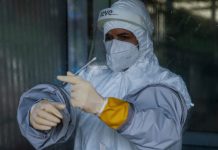