A province-level communicable disease treatment centre is all set to be built in Bara.

Nijgadh Municipality Mayor Suresh Khanal laying the foundation stone of a health facility along with other officials of the local body at a ceremony in Bara, on Monday. Photo: THT

Construction of the proposed 50-bed hospital is estimated to cost approximately Rs 320 million. It will be built on 7 bigaha land near the APF 12 Number Battalion in Uttar Jhitkaiya, ward 16 of Kalaiya Municipality, CM Raut and his team had inspected the proposed site for the hospital a few days ago.

“As the plan to construct a communicable disease hospital and a trauma centre figures in our budget, and we’ve also allocated budget for the same, the projects will be expedited,” said the chief minister.

Kalaiya sub-metropolis has donated land to the provincial government for construction of the hospital.

Meanwhile, the ground-breaking ceremony for the proposed trauma centre couldn’t happen today and had to be postponed. The delay was attributed to some technical problems.

The proposed trauma centre will be constructed on the premises of the provincial Health Training Centre in Pathalaiya of Jitpursimara sub-metropolis.

According to CM Raut, the federal government will also extend support for the two projects. 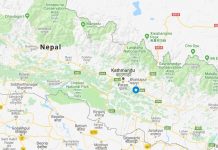 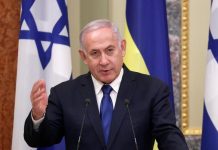 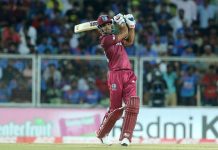 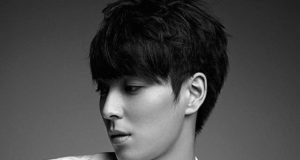