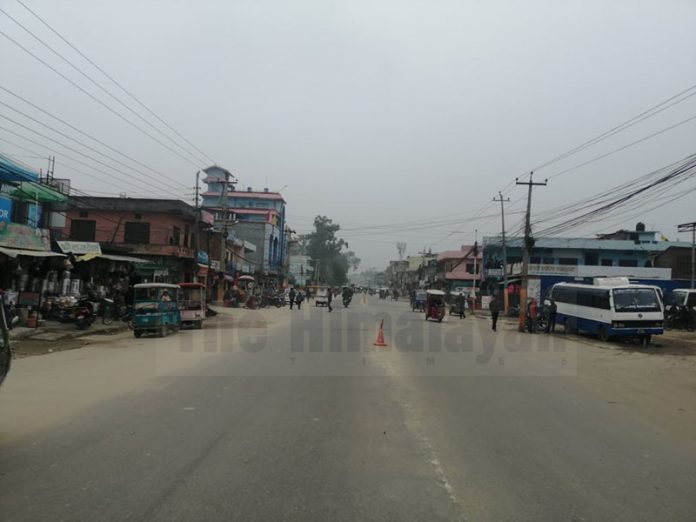 DHANGADI: Heavy rainfall followed by a cold wave has affected normal life in the western Tarai region of the country.

Effect of the cold wave has also been witnessed in Kailali and Kanchanpur districts of the region.

A cold day in western Tarai, as seen on Wednesday, December 18, 2019. Mercury dropped in several places across western Tarai with the temperature varying between 8 and 15 degrees Celsius. Photo: Tekendra Deuba/THT

The mercury dropped in several places of west Tarai with the temperature varying between 8-degrees Celcius and 15-degrees Celcius. This has especially affected children and senior citizens.

Dr Hemraj Pandey of Seti Provincial Hospital, Dhangadhi said there has been an increase in the number of patients suffering from cough, cold and asthma.

He suggests that people leave their houses only when necessary and wear warm clothes to protect themselves from the cold weather, adding that intake of warm fluids must be increased to keep warm.

Reskilling the UK in the face of AI growth 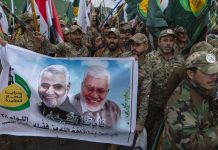 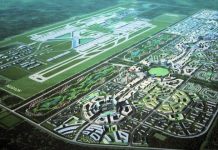 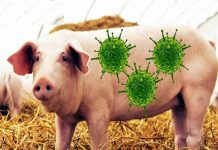 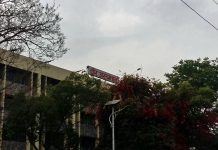