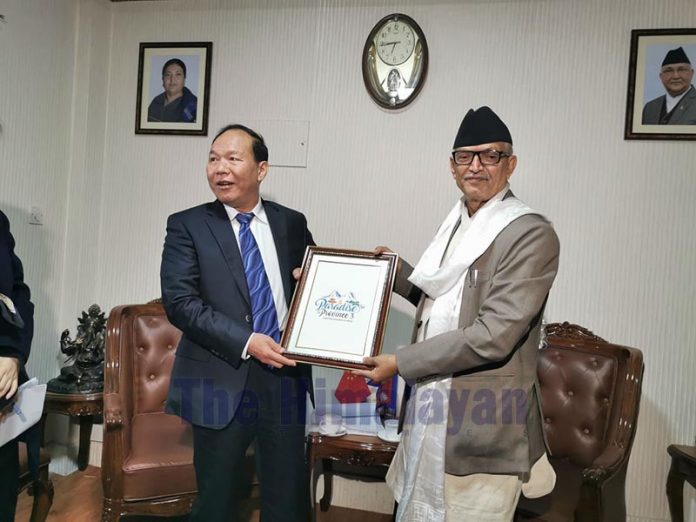 A formal meeting was held between Province 3 Chief Minister Dormani Poudel and Qizhala, the chief of the people’s government of Chinese autonomous region of Tibet in Kathmandu, today.

During the talks held at the Ministry of External Affairs, discussions were held on the possibility of cooperation between Tibet and Province 3. Speaking on the occasion, Chief Minister Poudel commended Tibet’s achievement in the developmental sector.

Province 3 Chief Minister Dormani Poudel handing over a token of love to Qizhala, the chief of the people’s government of Chinese autonomous region Tibet, in Kathmandu, on Thursday, December 5, 2019. Photo: THT

“Nepal will definitely benefit from the progress and development in the region just across the border. At the least, we can learn from the development in our immediate neighbourhood,” said Poudel, who also appreciated numerous understandings in the fields of road, railway, aviation and communication reached between Nepal and China under the auspices of Belt and Road Initiative.

Further, praising Tibet’s support in resuming Tatopani-Jangmu entry point, Poudel asked for the Tibetan government’s help to promote Nepali commodities and goods in Tibet as a measure for bringing down the huge trade deficit existing between Nepal and China.

Besides, the CM also informed the guest about the Government of Nepal’s target of welcoming two million tourists during the upcoming Visit Year 2020 and sought the help of the Tibetan government to meet the target.

At the meeting, Qizhala also informed about his government’s willingness to collaborate in the development of agriculture, tourism, hydropower and road construction. He further said his government was ready to render any possible help to Nepal to make its visit year a success. 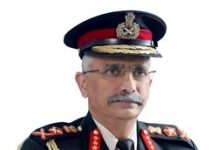 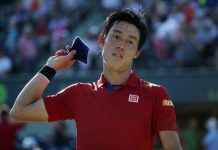 Nishikori keen to test himself against the best again 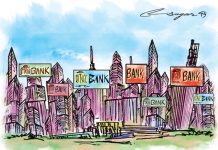 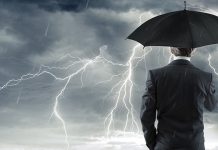 How the US tech giants opening UK datacentres shook up the...