“Gorkhali troops showed themselves as brave warriors in the war against the British army at Makawanpurgadhi and gave us the identity of the brave Gurkha and made us proud,” the CM said today addressing the 257th Victory Ceremony, organised in Makawanpurgadhi commemorating the defeat of British troops by King Prithvi Narayan Shah.

“This day is special as Gorkhali soldiers led by King Prithvi Narayan Shah defeated a foreign army. We mustn’t forget this day that has made us popular as the nation of brave warriors and made us proud,” he said.

“Where would we be as a nation if the Shah king had been defeated in the battle that was fought some 257 years ago?” questioned the chief minister. “I hereby pay my respect to the 30 brave Gorkhali soldiers who lost their lives in the battle for their land,” he said.

The chief minister, on the occasion, had hoisted the national flag and unveiled an idol of a white elephant.

The ceremony was organised by Makawanpurgadhi Rural Municipality.

All transit points closed in Kavrepalanchok 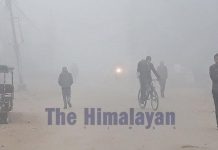 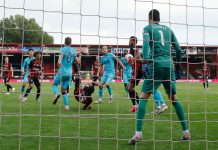 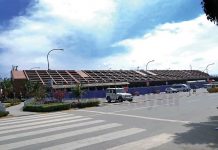 Deuba fails to take Paudel on board