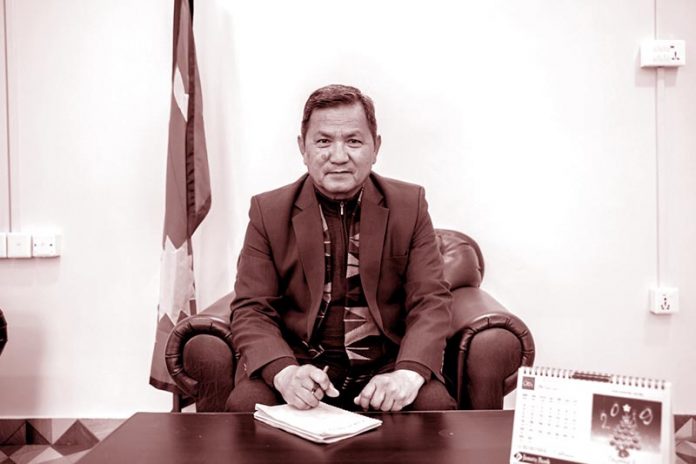 Gandaki Province Chief Minister Prithivi Subba Gurung today said that Commission for the Investigation of Abuse of Authority had started raising questions, thanks to the arbitrary spending of the budget by local levels.

Speaking at a three-day training programme related to good governance organised in collaboration with the US embassy in Nepal, CM Gurung held that his remark was not aimed at flaying the local levels, but he had spoken the truth.

Gurung admitted that even the province government was marred by lawlessness while spending budget and carrying out development works. “But, the province government is preparing to correct the mistakes and move ahead”, he said. Gurung recalled that the verdict issued by the Supreme Court with directive to halt salary and benefits to the local levels was an outcome of the mess and anarchy.

Gurung stressed the need to improve governance in the bureaucracy, police and Nepali army as well. He asked the participants to learn how to spend the budget with due procedure. “Though local and province governments are different forms of governments, they have to work in collaboration,” Gurung added.

Australia on the ropes as India close in on Melbourne victory

Armenia, Azerbaijan blame each other for truce violations 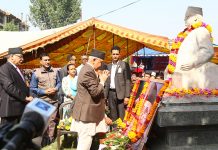 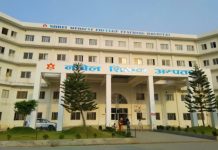