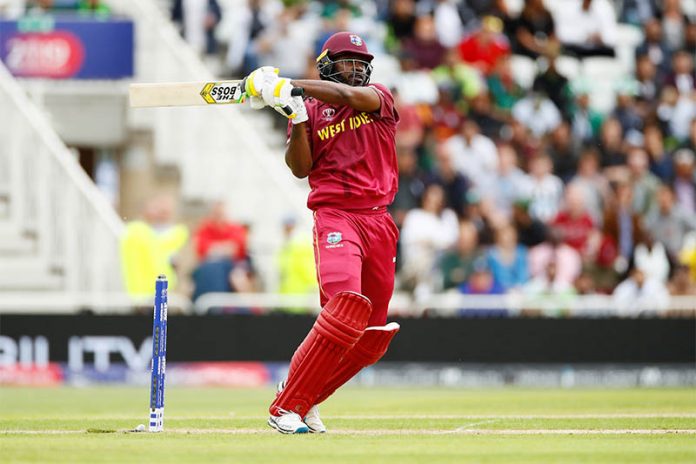 KATHMANDU: West Indies left-handed batsman Christopher Henry Gayle is all set to feature for Pokhara Rhinos in the upcoming Everest Premier League (EPL) Cricket Tournament to be held in Kathmandu.

Organising a press meet today, Pokhara Rhinos owner Deepa Agarawal said, “EPL success motivated us to convince one of the best T-20 players and legend of the game, Chris Gayle, to feature in EPL.”

“It is not yet clear how many matches will Gayle play during the EPL season, ” Agarwal shared.

EPL Managing Director Aamir Akhtar said, “It took us around six to seven months to convince Gayle to play in upcoming EPL tournament in Nepal.”

Many legends of the game including Devon Smith of West Indies is set to play for Bhairahawa Gladiators, former Sri Lankan captain Upul Tharanga has signed for Lalitpur Patriots and Afghanistan’s top-order batsman and wicket-keeper Mohamed Shahzad is set to feature for Chitwan Tigers during this EPL season. 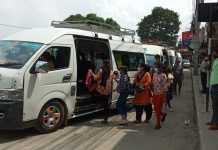 In Pictures: Distancing on the road still an obstacle 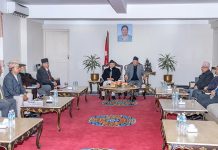 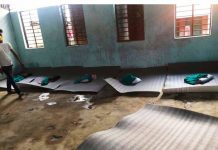 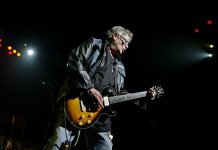 Leslie West, guitarist of rock band Mountain, has died at 75