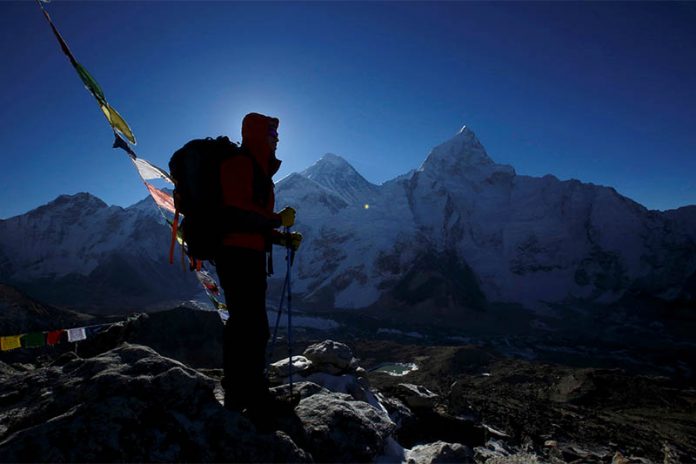 KATHMANDU: A day after the rope-fixing team of Chinese climbers opened a climbing route to the top of the world, two surveyors along with eight support staff today stood atop the Mt Everest from the northern side.

According to an official at the China Tibet Mountaineering Association, two Chinese members who were assigned to measure the exact height of Mt Everest made it to the summit point at around 11:00am local time.

The surveyors were assisted by eight climbing guides who also scaled the mountain, the official added.

A 53-member team from the China’s Ministry of National Resources has been assigned to measure the height of Mt Everest. Among them, there were six surveyors, he added.

If weather permits, other climbers will attempt to climb the mountain on Thursday, according to the official.

Barcelona still hoping Lionel Messi will stay with the club 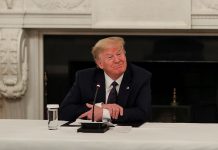 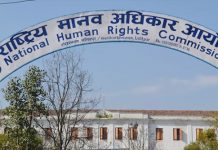 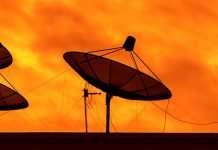 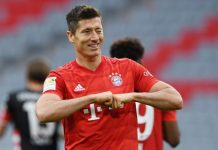 Are we doing enough for the mental health of healthcare workers?