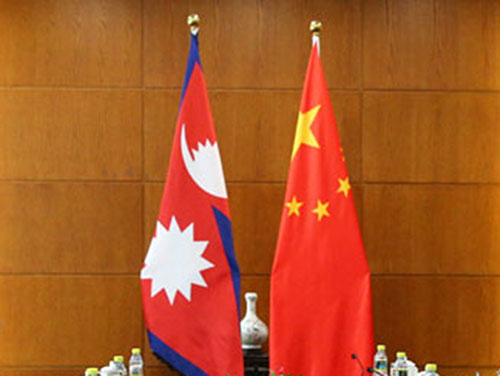 KATHMANDU: Chinese Ambassador to Nepal Hou Yanqi has recently held political meetings with top leaders of ruling Nepal Communist Party (NCP) at a time when rift within the party has deepened.

The Chinese Ambassador visited the residence of NCP (NCP) Co-chair Pushpa Kamal Dahal at his residence in Lalitpur this morning. It has been learnt that the Chinese envoy held a discussion regarding the current political development in Nepal and the intra-party row.

This meeting was held a day after the envoy called on Prime Minister KP Sharma Oli. She had visited PM Oli late on Thursday at the PM’s official residence in Baluwatar, with the meeting lasting for over an hour.

Subsequently, Ambassador Hou Yanqi also called on leader Nepal at his residence in Koteshwor to discuss the current political development.

The Chinese envoy’s meeting with NCP (NCP) Co-chair Dahal is being speculated with much interest as the rift between the PM and leaders close to Dahal and Nepal had widened after the government issued two controversial ordinances recently, eventually withdrawing them.

The Dahal-Nepal faction has accused the PM of taking unilateral decisions without following the party’s directives.

Both Dahal and Nepal are adamant on their stances to remove Oli from either of the two positions of power he holds.

According to the Ministry of Foreign Affairs, the two Presidents, in the call, had shared views on the ongoing global fight against the pandemic of COVID-19 and its impacts felt across the world.

New Patagonian dinosaur may be largest yet: Scientists 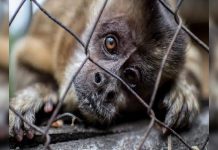 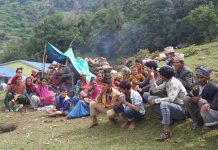 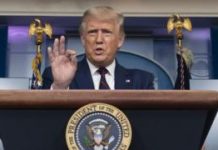 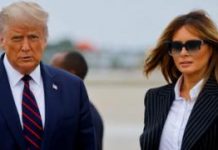