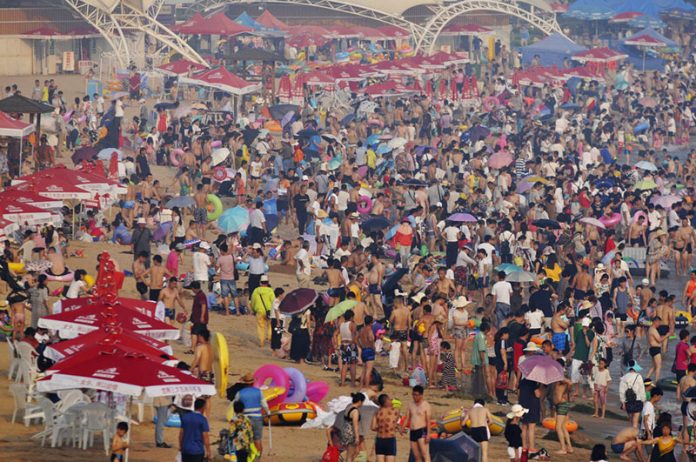 BEIJING: China’s population crept past 1.4 billion last year for the first time, even as the birthrate continues to fall.

The National Bureau of Statistics said Friday the population on the Chinese mainland reached 1.40005 billion at the end of 2019, with another overall gain of 4.67 million people.

That marked the third consecutive year when overall number of births dropped.

China abandoned its long-standing one-child policy in 2016 in hopes of reversing what some have called a coming demographic tsunami in which China will grow old before reaching its development targets. But the policy allowing urban couples to have a second child has shown little success amid a dearth of incentives and rising costs for housing, food, health care and education. 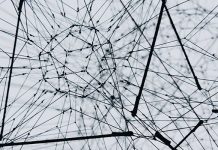 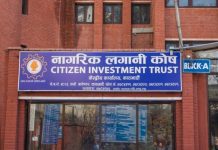 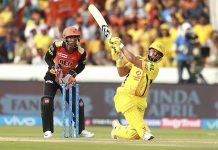 Two players among 13 COVID-19 positive cases in IPL, Raina out