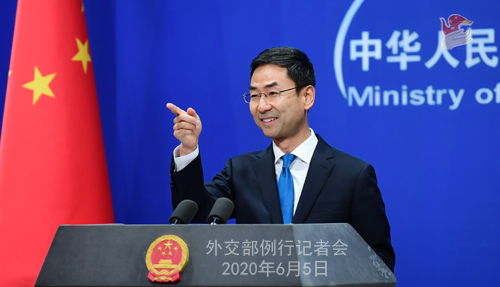 KATHMANDU: The Chinese Foreign Ministry has said that it is fully committed to resolve the existing border dispute with India. China’s statement of commitment to address the current ‘standoff’ with mutual cooperation precedes the upcoming talks between senior Indian and Chinese military officials.

The talk is scheduled to be held at one of the border meeting points in the region.

At the talks, Indian Army’s Lieutenant  General Harinder Singh is expected to represent India and present proposals aimed at de-escalating rising tension in Pangong Tso, Galwan Valley and Demchok—the three areas in eastern Ladakh where the two sides have been indulging in bitter standoffs for over a month now.

At a presser held today, Chinese foreign ministry spokesperson Geng Shaung said, “At the moment the situation in the border region between India and China is overall stable and controllable,” adding that China is committed to properly resolve the issue.

“There are sound mechanisms for border-related matters between China and India. The two sides maintain close communication through diplomatic and military channels and are working to properly resolve relevant issues,” Shaungh said in response to APF journalist’s query on the dispute.

The first extensive talks between the two neighbouring countries led by lieutenant generals from both the armies will be held on Saturday.

Nepal Tourism Board Launches ‘Nepal from Your Window’

Kathmandu reports a big jump in number of daily 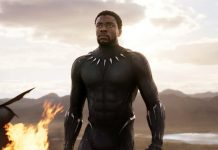 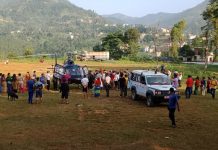 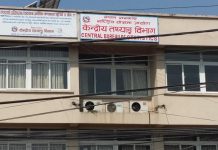