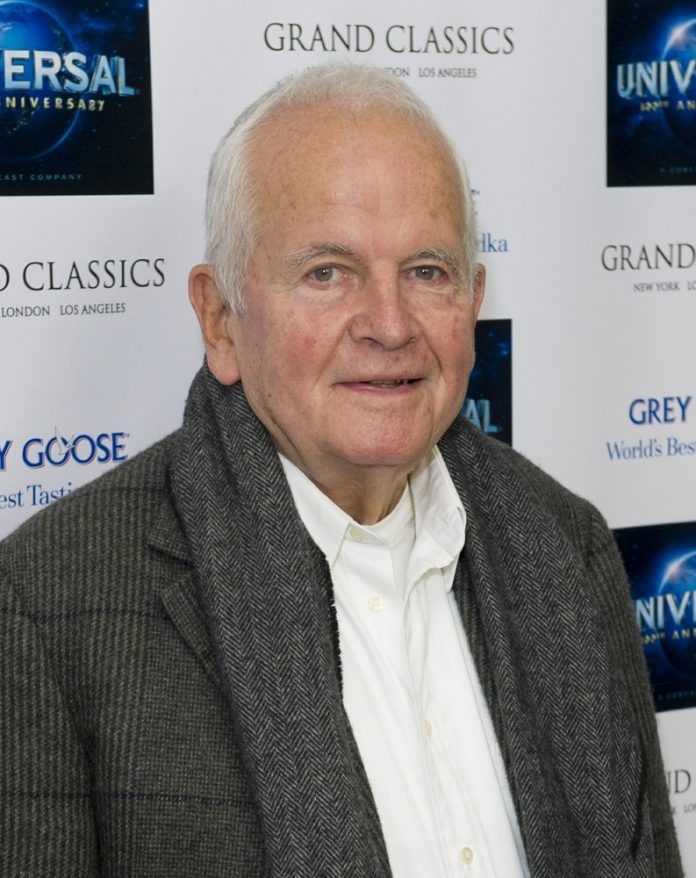 KATHMANDU: British actor Ian Holm, known for his versatile performances including roles in Chariots of Fire, Alien and The Lord of the Rings died on June 19. He was 88.

According to Holm’s agent Alex Irwin, the actor died peacefully on June 19 morning in a hospital, surrounded by his family and carer. His illness was Parkinson’s-related.

“His sparkling wit always accompanied a mischievous twinkle in his eye. Charming, kind and ferociously talented, we will miss him hugely,” AP quoted Irwin as saying.

Holm, who appeared in scores of movies was also known as Bilbo Baggins in The Lord of the Rings and The Hobbit trilogies.

Holm’s other movies include The Fifth Element, The Sweet Hereafter, Time Bandits, Dreamchild and The Madness of King George.’

He won a British Academy Film Award for portraying pioneering athletics coach Sam Mussabini in the hit 1982 film Chariots of Fire. He was also nominated for the supporting-actor in Oscars for the same movie.

He was also a theater actor and won a Tony Award for best featured actor in The Homecoming in 1967. Holm was a member of the Royal Shakespeare Company.

Mia Farrow remembered him as “among the giants of the theater.”

“We met while working at the RSC where, mid-performance of Iceman Cometh, terror seized him and he left the stage — for 14 years. He worked in films and TV — unfailingly brilliant,” AP quoted Farrow as saying.

Holm was married four times and had five children. — HNS

‘A national coordination mechanism at all relevant levels needs to be... 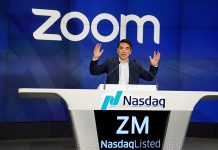 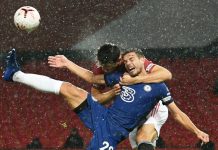 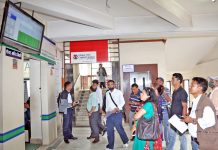 Brokers’ commission slashed by 33 per cent from today 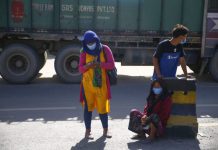