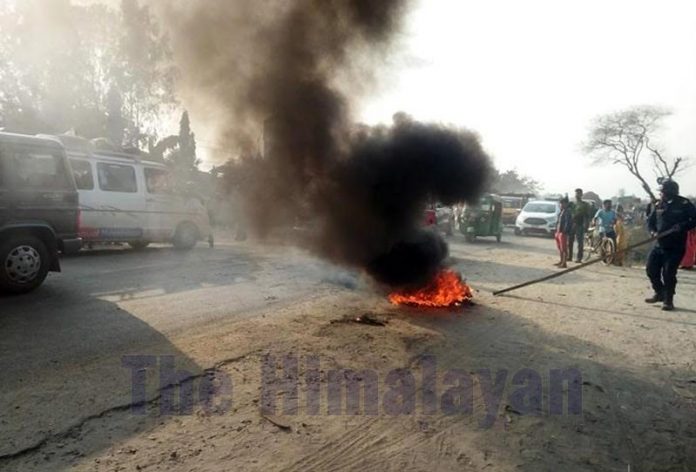 After the suicide, workers of the cement industry staged a protest rally against the industry and obstructed vehicular movement along the East-West Highway.

Workers burning tyres as they protest against the factory administration after a female labourer in Maruti Cement Industry committed suicide, in Siraha, on Tuesday, December 10, 2019. Photo: THT

Employees staged a demonstration at the gate of the cement industry and also staged a chakkajam. They claimed Paswan committed suicide after she was given retirement by the industry without notifying her. Police had used force to thwart the chakkajam.

Anita Devi Paswan of Govindpur at Golbazaar-9 was given retirement yesterday. She had been working at the cement industry for the past 16 years.

Two policewomen from Mirchaiya Area Police Office had forcefully taken Paswan out of the industry when she arrived at the workplace today morning.

Madhesi Factory Workers’ Chairman Binod Kumar Mahato said Paswan had committed suicide by hanging herself on a shisham tree with her shawl near the industry after she was forced out by the police personnel.

The industry management said that talks were under way with workers to resolve the problem.

Gigaclear to take on 120 engineers for rural broadband expansion 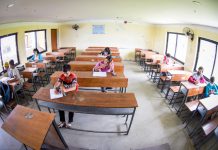 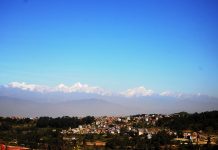 Temperature drops as low as 1.3 degrees Celsius in Kathmandu valley 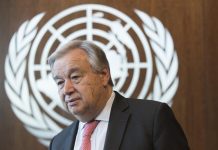