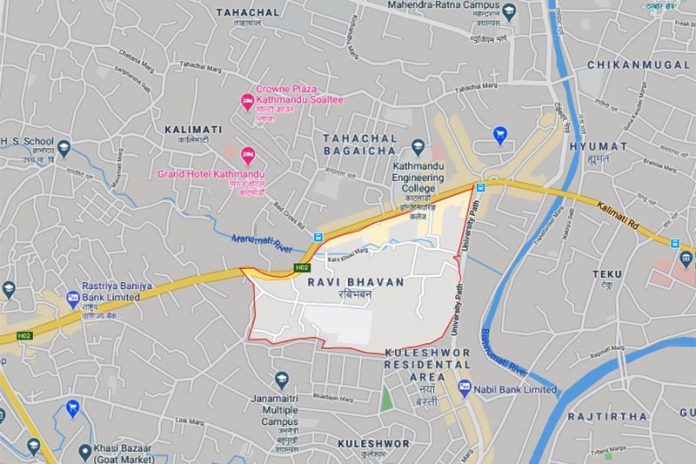 KATHMANDU: A man died after the motorcycle he was riding collided head-on with a car at Ravi Bhawan in Kathmandu this morning.

Police identified the deceased as motorcyclist Tikaraj Gelal (23), permanent resident of Belabari in Morang district. Shikhar JR Rana (39) of Syuchatar in Nagarjun Municipality was driving the car. Rana is a Lieutenant Colonel in Nepal Army.

According to Spokesperson at the Metropolitan Traffic Police Division, Superintendent of Police (SP) Jeevan Kumar Shrestha, the car (Ba 21 Cha 4347) heading towards Kalanki from Kalimati collided head-on with the motorcycle (Ba 72 Pa 8172) critically injuring Gelal at Rabi Bhawan, at around 7:15 am today.

SP Shrestha said critically injured Gelal died during the course of treatment at Kalanki-based National Hospital, at around 8:15 am.

The nest is ready 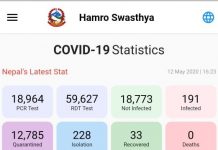 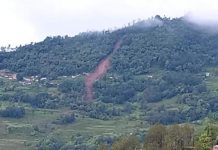 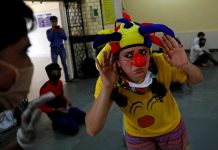 Javicia Leslie is the new Batwoman