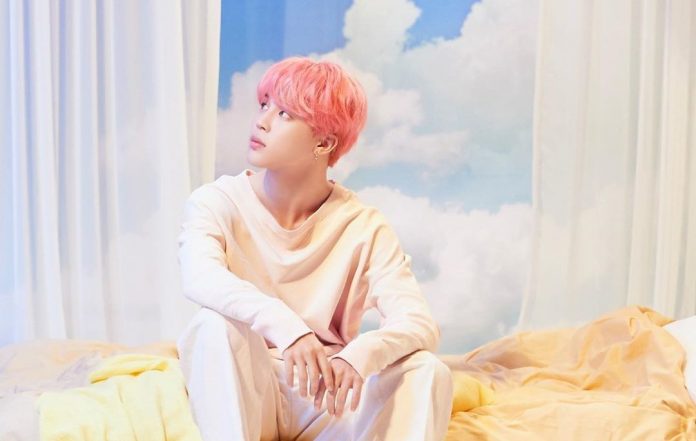 KATHMANDU: Bad gamer BTS’s Jimin logged into a PUBG game with bandmate V’s ID and fans loved every chaotic moment of it.

It looks like if there is one thing that Jimin doesn’t tolerate — it’s disobedience.

So when TATA popped up, fans assumed it was V. But it did not take long for players to notice that something was off about V’s gameplay.

Because it was Jimin who had logged in with V’s ID.

According to the players, at one time Jimin gathered the ARMYs and ordered them to stop fighting. “Make friends, not war!”

But one ARMY refused to listen and instead of lining up properly, reportedly jumped around, ignoring him.

The next thing Jimin did was kill that ARMY with a headshot! “That’s what you get for being defiant.”
Though fans weren’t expecting this, they loved every chaotic second of it. 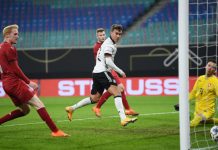 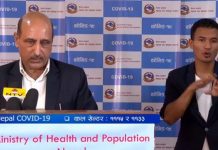 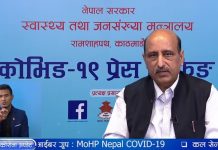