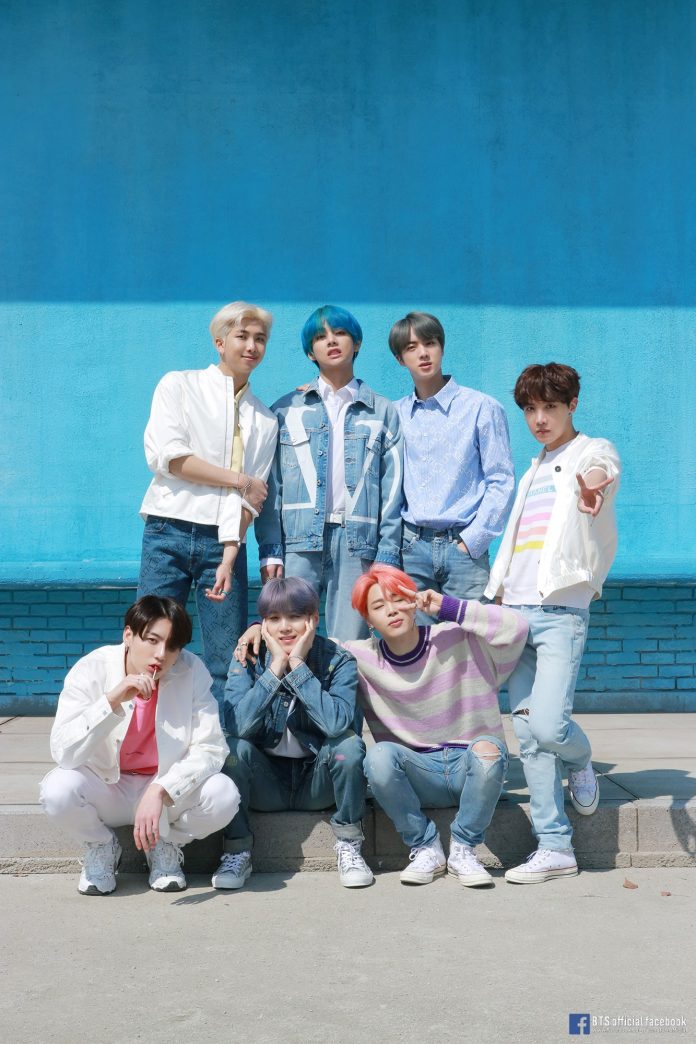 The Korea Herald states the original Japanese song will be released at 6:00 pm on June 19, according to an announcement posted on the website of the band’s official Japanese fan club on June 10.

Stay Gold is also a soundtrack of a Japanese TV series, The Spiral Labyrinth-DNA Science Investigation, which was originally set to be aired in April, but the premiere had to be put off indefinitely due to the COVID-19 pandemic.

On July 15, BTS will drop their fourth full-length album in Japan, titled Map Of The Soul: 7 – The Journey.

The 13-track album will have original Japanese songs, like Stay Gold and Your Eyes Tell, and the Japanese versions of the group’s previous songs, including ON, Boy With Luv, and Fake Love.

The septet released its third Japanese album, Face Yourself, in April 2018.

Meanwhile, BTS are gearing up for their pay-per-view Bang Bang Con – The Live on June 14, a day after they celebrate their seventh anniversary. — HNS 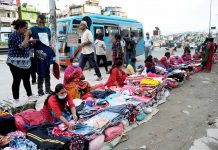 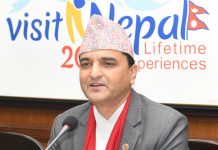