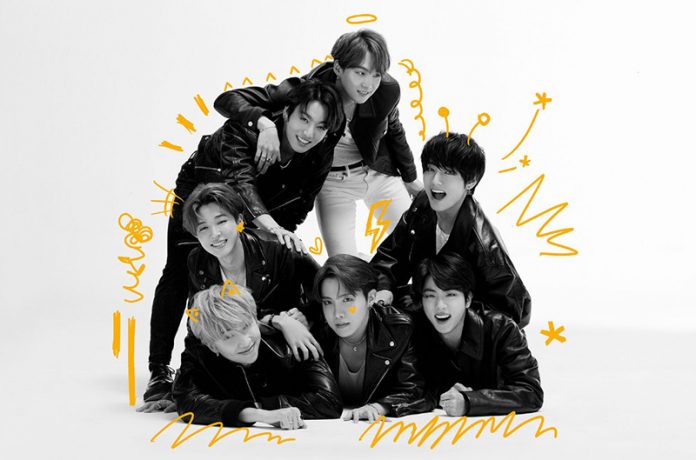 KATHMANDU: The world has been brought to a standstill by the COVID-19 outbreak, but not the music world. They are releasing new songs, albums or performing online.

Like many other musicians across the globe, K-pop band BTS are set to connect with their fans via an online concert ‘BANG BANG CON The Live’ on June 14.

In the paid virtual concert, the global sensation are set to entertain their legions of ARMY with a 90-minute performance from their room.

In the announcement made on May 14, it was revealed the concert will be held at 6:00 pm (Korean time). More details about the concert are yet to be revealed.

Before this a two-day ‘Bang Bang Con’ online event was held in April.
The online live concert comes as good news for the ARMY who had been looking forward to the band’s ‘Map of the Soul’ 2020 world tour. BTS postponed the tour due to the coronavirus pandemic.

The seventh album of BTS Map of The Soul was released in February.
Meanwhile, the seven-member group is set to appear in YouTube’s virtual graduation ceremony — it will also include Lady Gaga and The Obamas’ appearances.

The septet is the first South Korean band to top Billboard 200 with their studio album Love Yourself: Tear (2018).

More May K-pop
Here’s a list of much-anticipated releases and comebacks of some K-pop artistes and bands.
May 18 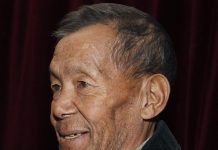 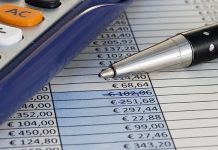 US pulls out of talks with Europe for global digital tax 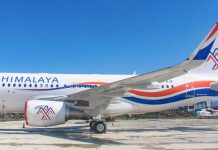