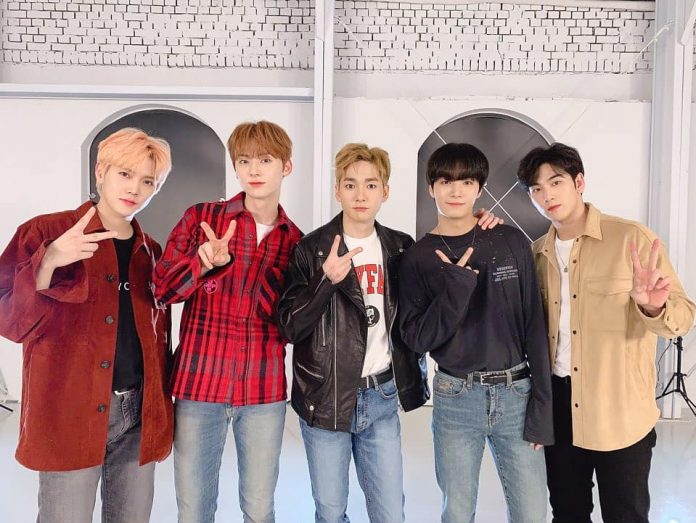 KATHMANDU: Big Hit Entertainment, the music label of K-pop band BTS, said on May 25 that it has acquired Pledis Entertainment that manages NU’EST and Seventeen, as part of efforts to diversify its business portfolio.

Pledis was established in 2010 by Han Sung-soo, who worked as a manager of K-pop diva BoA under South Korea’s biggest K-pop music label, SM Entertainment. It has popular K-pop bands, including NU’EST and Seventeen, under its wing.

Big Hit said Pledis will maintain its independence even after the acquisition, but its artistes will be supported by Big Hit’s management system.

Pledis takeover has been in the media spotlight as the company has been expanding its portfolio of contract artistes amid rumors of Big Hit going public and holding an IPO later this year.

In 2019, Big Hit debuted Tomorrow X Together, also known as TXT, as the music label’s second boyband after BTS since the company’s establishment in 2005. It established a joint venture with entertainment giant CJ ENM to foster new K-pop groups. It also took over a medium-sized talent agency, Source Music, which is home to popular girl band GFriend, and multi-platform music game company Superb last year. 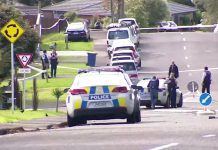 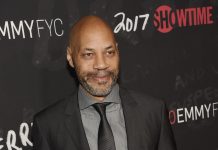 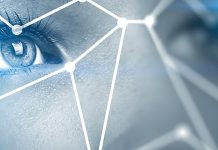 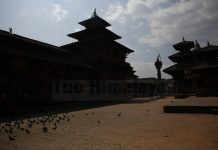