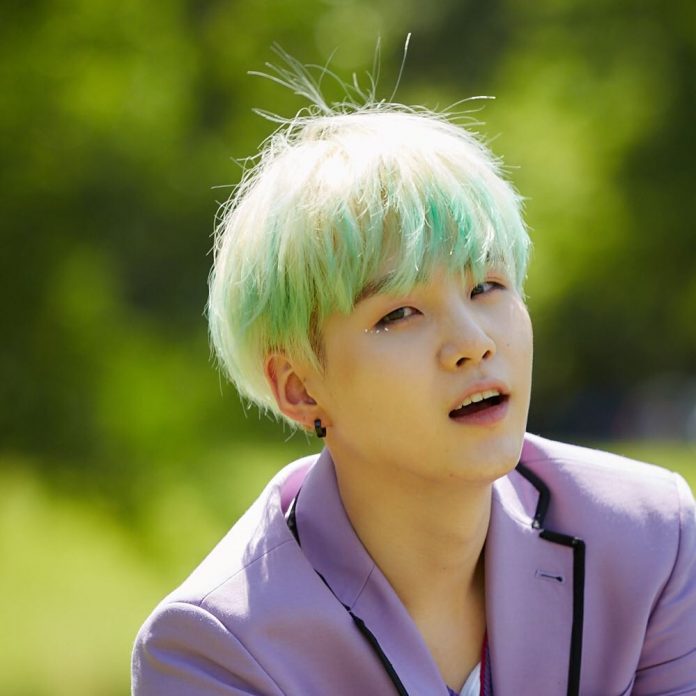 The track is part of Suga’s second mixtape D-2 which he released on May 22 as a solo artiste under the moniker Agust D.

What Do You Think? has a man speaking in English before Agust D starts his song.

The English in question is an excerpt from a sermon by Jones, a cult leader who directed a mass murder-suicide of 909 people — 304 of the deaths were children.

The track begins with a man speaking in English, which has been identified as Jones sermon from 1977: “… though you are dead, yet you shall live, and he that liveth and believeth shall never die”.

After taking flak from people around the world, The Korea Times reports that Big Hit Entertainment has removed the excerpt from the song.

“The vocal sample of the speech in the introduction of the song What Do You Think? on the mixtape was chosen for the mood of the song by the producer, who did not know about the speaker,” the agency said in a statement on May 31.

“The sample was reviewed before being released, but our company failed to acknowledge its inappropriateness … Big Hit Entertainment reviews various content based on our standards. But, from time to time, we have experienced the limits (of our system).”

The agency has apologised for “anyone who felt uncomfortable. We re-released the song after removing the part. The artiste was also embarrassed and felt responsible for the problem. We will take this as a lesson and review our review system thoroughly”.

None of the officials or Suga knew the tragic stories behind the voice, the agency has stated. 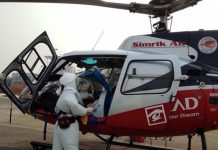 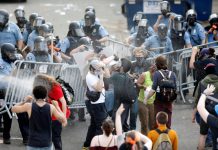 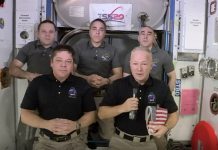