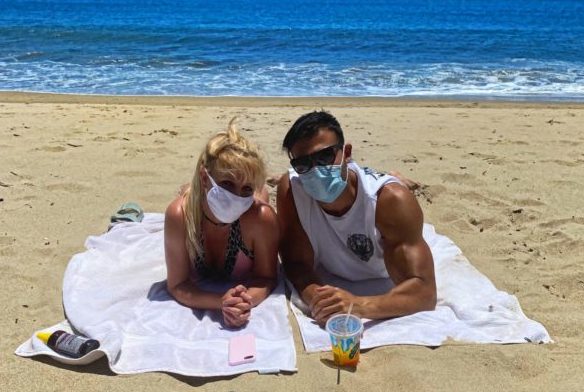 KATHMANDU: American singer Britney Spears has new way of dating amid coronavirus pandemic — in a beach date with her boyfriend she is seen pairing her bikini with a face mask.

The 38-year-old pop star and her 26-year-old actor boyfriend Sam Asghari seem to have taken the need safety measures for the date where the duo paired their swimsuits with masks.

Taking to the Twitter on June 23, Spears posted a few pictures along with the caption:”All you need is love and the beach ….”

The pictures show the couple were having a great time as they soaked in the sun with their face gear. The images show the couple, who have been dating since 2017, holding hands while facing the ocean and lying on towels side-by-side.

The singer wore a white cloth face mask, while Asghari wore a blue one.

According to people.com, Spears previously expressed how much she missed her boyfriend during social distancing at the beginning of the pandemic.

“I have been quarantining since I got back from Louisiana weeks ago …. so basically I haven’t seen my boyfriend @samasghari in what feels like a lifetime… I have actually lost weight from missing him …. now none of my pants or shorts fit !!!!!. Guess that’s what missing someone can do …. who else is experiencing this,” Spears had written on her Instagram in April, reports people.com 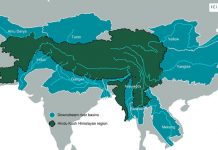 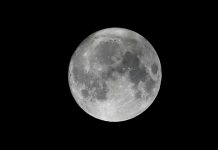 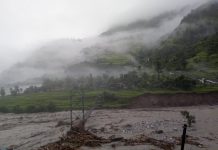