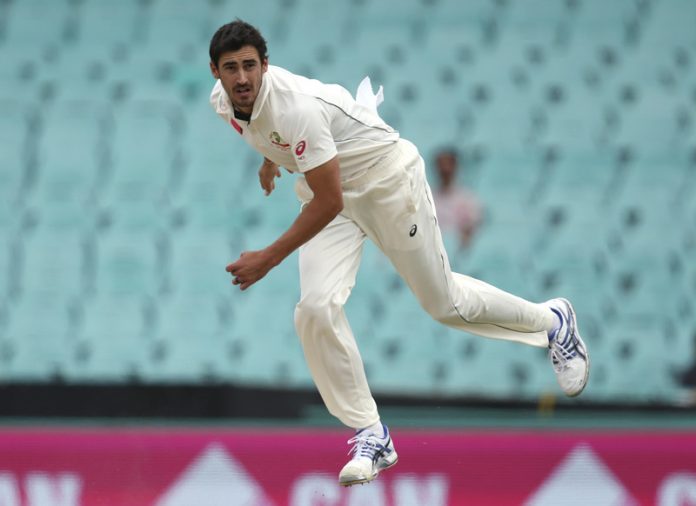 MELBOURNE: Australia paceman Mitchell Starc has never been a huge fan of the pink ball but would welcome the prospect of bowling it against India in a day-night test over the home summer.

India declined Australia’s offer to play a day-night test during their last tour in 2018/19 but board president Sourav Ganguly said in February they had agreed to one in the upcoming four-test series.

“I think absolutely a pink ball test in this series against India is a great thing,” left-armer Starc told reporters in a video call on Tuesday.

“The fans love it, it creates a different aspect of the contest. I think bat and ball are a lot closer together.

“India have obviously played a pink ball test at home so they’re not completely foreign to it.

“I guess in terms of the advantage if you like, we do have a good record at home with the pink ball.

“It’s no different to us going to India and they’ve got the advantage there.”

Australia have won all seven day-night tests they have played and Starc’s prowess with the pink ball has been key.

Though wary of it encroaching on traditional red-ball day tests, Starc has taken 42 wickets at an average of 19.23 with the pink ball against an average of 26.97 in all tests.

The 30-year-old also said he was concerned the International Cricket Council’s recommendation to ban the use of saliva to shine the ball when the sport returns after the coronavirus shutdown would hand batsmen a big advantage.

Bowlers needed some help to get the ball to swing if saliva was banned, he added.

“Kids aren’t going to want to be bowlers because as we saw in Australia over the last couple of years, there were some pretty flat wickets and if that ball’s going straight, it’s a pretty boring contest,” he said. 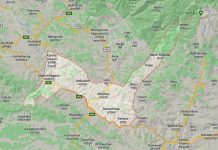 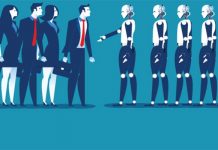 Reskilling the UK in the face of AI growth 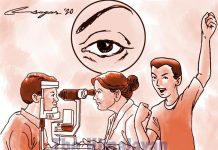