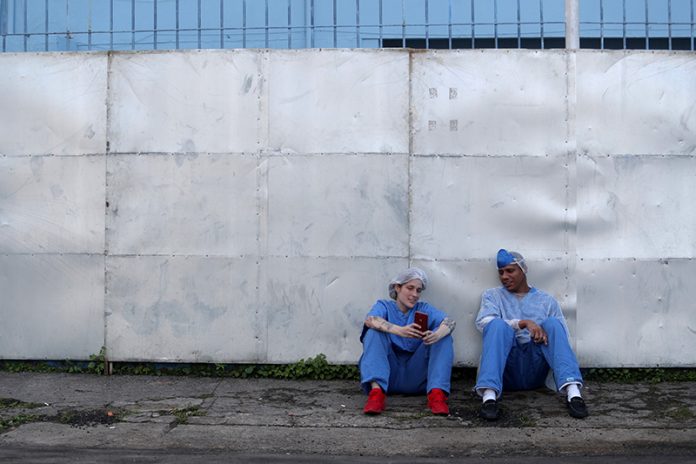 BRASILIA: Brazil reported a record 33,274 new cases of the novel coronavirus on Saturday, its health ministry said, and the death toll surpassed that of France and now ranks only below the United States, Britain and Italy.

The South American nation has now reported 498,440 confirmed cases of coronavirus since the outbreak began, a level of contagion second only to the United States.

The death toll in Brazil from COVID-19, the respiratory illness caused by the coronavirus, increased to 28,834, with 956 new deaths in the last 24 hours, the ministry said.

Brazilian states are preparing to ease quarantine restrictions despite warnings from public health experts who say the worst is still to come.

Brazil’s right-wing President Jair Bolsonaro has played down the gravity of the epidemic and criticized lockdowns for paralyzing the economy and causing widespread unemployment and hardship.

Cost of living: Second-hand shopping in vogue as prices rise

A nation at risk: Invest heavily in education

Why Microsoft is drowning its servers

Detention for defying order in Kathmandu 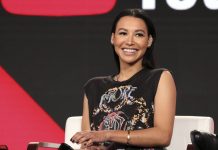 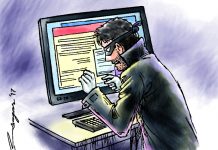