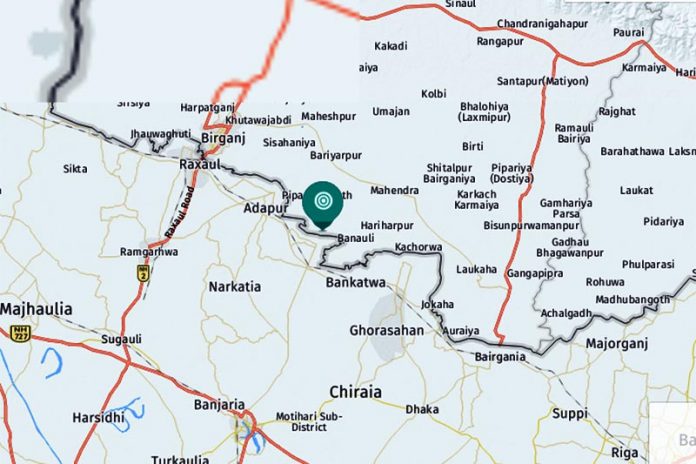 When the Indian nationals were stopped from entering the Nepali land, they reportedly attacked the police post with backup from the nearby Indian village of Hanumannagar, this afternoon. They pelted the security personnel with stones and tried to vandalise the post, police informed.

According to Superintendent of Police at APF Nepal No.12 Battalion, Digh Vijay Subedi, local residents from Nepali side also came to repel the attackers when they learnt about the attack on security personnel. He said, police had to open one round of blank fire to disrupt the riot and take the situation under control.

“The situation has now come under control after the Indian Seema Suraksha Bal (SSB) and the APF convinced their citizens to step back and return home,” SP Subedi said.

He said, no casualties were reported in the violent incident.

The APF of Nepal has intensified the security and vigilance in the border area recently, to stop the entry from India where the novel coronavirus has been spreading rapidly.

Earlier, a dozen of Nepalis were injured in a clash with Indian citizens at the border area near Balirampur in Bishrampur Rural Municipality-4 in the district, two days ago. The clash erupted as some Nepalis roaming about their farms near ‘no man’s land’ were thrashed by Indian SSB, following which local residents from Nepal tried to repel the invaders. 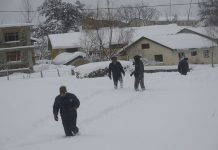 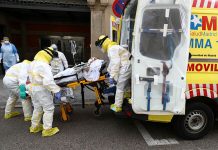 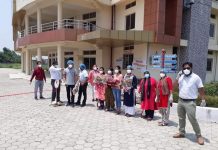 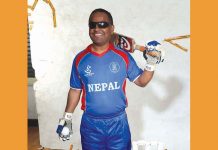