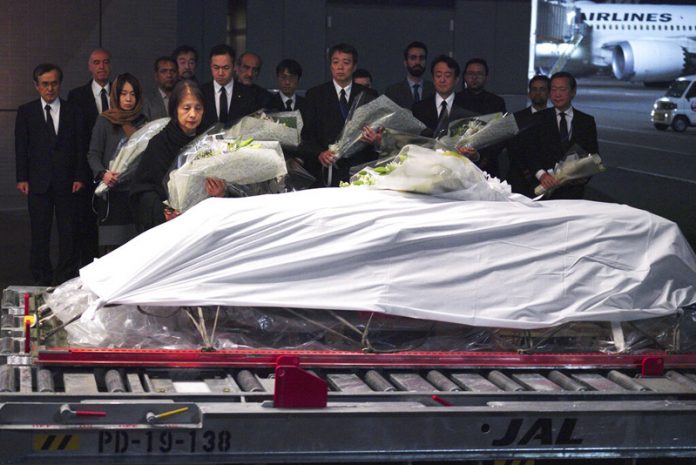 TOKYO: The body of a Japanese doctor killed in a roadside shooting in Afghanistan arrived back home Sunday, with government officials on hand to lead a brief ceremony of mourning at Tokyo’s Narita International Airport.

Tetsu Nakamura was killed last week, along with five Afghans who had been traveling with him.

Keisuke Suzuki, Japan’s state minister of foreign affairs, joined other officials in bowing their heads in prayer after laying flowers by the coffin, draped in white, in a solemn ceremony in honor of Nakamura at the airport.

Nakamura’s wife and daughter, who had flown to Afghanistan to bring the doctor’s body back, also took part in the ceremony.

Nakamura, 73, had worked in Afghanistan’s eastern Nangarhar province for over a decade, leading irrigation projects in rural areas. An outpouring of sadness has followed his killing, both in Afghanistan and in Japan.

Afghan President Ashraf Ghani, who awarded Nakamura honorary Afghan citizenship in April, was among those who carried Nakamura’s coffin, covered in the Afghan flag, in a departure ceremony Saturday at Kabul’s airport.

The gunmen who killed Nakamura and the others fled the scene. Police say they are still looking for those behind the attack. The Taliban have denied any connection to the slaying.

Nakamura headed a charity based in Fukuoka, in southwestern Japan. His body will be flown there Monday, Japanese media reports said.

One arrested with 10kg hashish in Baitadi 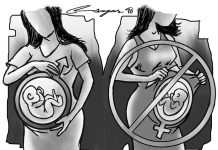 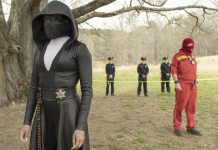 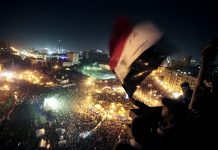 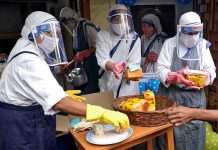