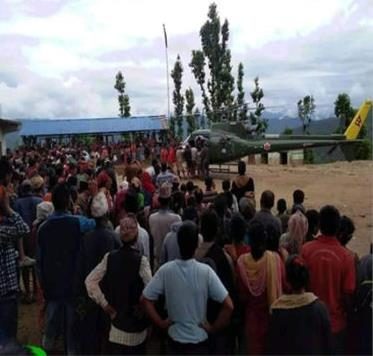 JAJARKOT: Police on Wednesday night recovered the body of the two-year-old child who had gone missing in a landslide that occurred in Bhanarigaun, Bheri Municipality-11 of Jajarkot district on Monday.

The deceased has been identified as Pushkar Wara, son of Junkiri Wara and Ganesh Wara.

According to Jajarkot District Police chief, Deputy Superintendent of Police (DSP) Kishor Shrestha, the body of the child was found on the bank of Bheri River at Mehelkuna in Surkhet district. The body was found 70 kilometres away from Bhanarigaun also known as ‘Mahataragaun’.

The body of the deceased has been handed over to his mother, police said.

Meanwhile, the child’s father Ganesh who sustained injuries in the natural disaster has been receiving treatment since a helicopter belonging to Nepali Army airlifted him to Kohalpur Medical College. 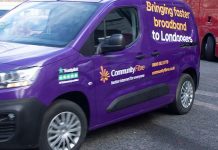