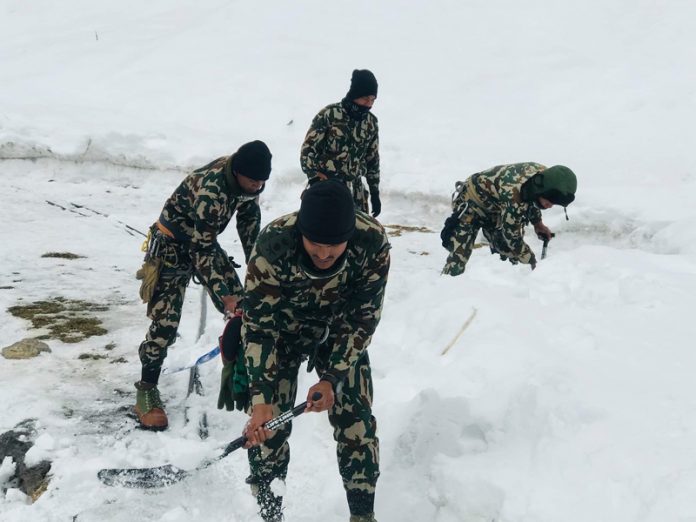 POKHARA: Bodies of two persons who had gone missing in an avalanche in Kaski district about three and a half months ago have been found today.

Five others that also went missing in the avalanche. Their bodies, too, were found at different times in search and rescue operations carried out by various organisations and security agencies.

A team of seven persons including four Korean trekkers and their two Nepali porters and a Nepali guide had gone missing from Hinku Cave area of Annapurna Rural Municipality-11 in Kaski district after an avalanche triggered by heavy snowfall hit the trail route along the Annapurna trekking circuit on January 16.

Spokesperson at Kaski District Police Office (DPO), Deputy Superintendent of Police (DSP) Raj Kumar KC said bodies of a Korean national and a Nepali man were found today. DSP KC identified the deceased Nepali national as Tshering Bhote. He said the bodies were found on a slope above the bank of Modi River.

It has been arranged to send the bodies to Kathmandu by a helicopter today itself, police informed.

Earlier, five other members of the trekking team were found at different intervals of time. Body of Nepali guide Saroj Pariyar was found on February 27, porter Mem Bahadur Tamang on April 11, Two Koreans on April 25 and another Korean on April 27.

It has been assumed that the team heading for Annapurna Base Camp (4,130 metres) were returning citing bad weather when the avalanche triggered by heavy snowfall hit the trail in Hinku Cave area (3,200m approx) and buried them.

The trekking that starts from either Ghandruk or Landruk to Annapurna Base Camp takes about five to seven days. ABC is one of the most popular destinations in the Annapurna region. The route runs through Landruk, Ghandruk, Chhomrong, Sinuwa, Bamboo, Dovan, Himalaya, Deurali, Machhapuchhre Base Camp to ABC.

China prepares for return of lunar probe with moon samples

US CDC reports 272,525 deaths from coronavirus 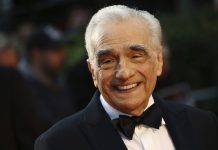 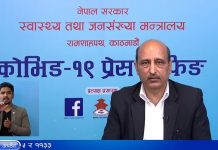 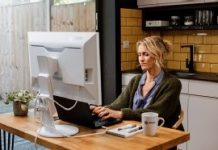 Revolutionising communication and collaboration for the hybrid world